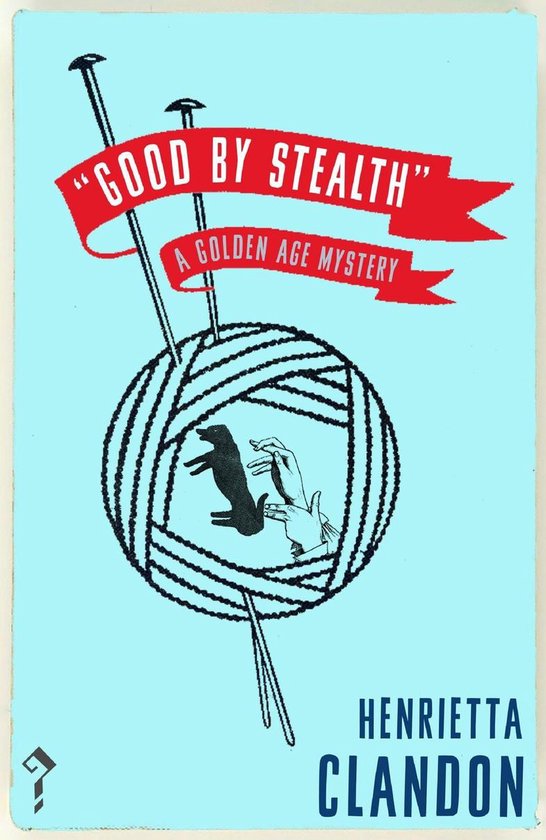 The real trouble was, as I see since, that people do not discriminate. They lump all cases of what they consider a like nature together, and to their ill-informed minds I was in the same category as a mentally unsound woman who posts disgusting anonymous letters to her neighbours.


Miss Edna Alice is a lady of moral rectitude and many other outstanding virtues. At least this is her own, strongly-held view—not all others agree. This novel is her personal account of how, more sinned against than sinning, she sets about improving the characters and atmosphere in a small English village, essaying many forms of artistic, political and sporting endeavour along the way. Subsequently, and unbelievably, she finds herself a convicted prisoner, accused of writing numerous poison pen letters to her neighbours. The result is one of the most unusual and funny crime novels to have emerged from the golden age.


Good by Stealth was first published in 1936. This new edition features an introduction by Curtis Evans.


"A gift for irony in the depiction of the criminal's mind." Sunday Times


"Henrietta Clandon's novels are always welcome. She has developed a style of her own in crime fiction." Anthony Berkeley