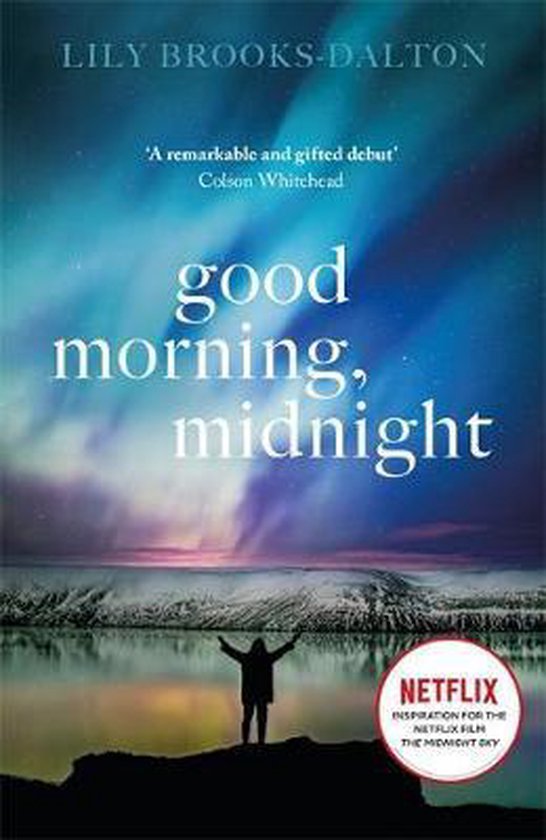 Lily Brooks-Dalton was born and raised in southern Vermont. She is the author of the memoir, Motorcycles I've Loved, a finalist for the 2016 Oregon Book Award, and the forthcoming novel, Good Morning, Midnight.
Alles van Lily Brooks-Dalton

NOW A MAJOR NETFLIX FILM 'THE MIDNIGHT SKY', DIRECTED BY GEORGE CLOONEY, STARRING FELICITY JONES AND GEORGE CLOONEY ' 'A remarkable and gifted debut' Colson Whitehead, author of The Underground Railroad 'Fans of Emily St. John Mandel's Station Eleven and Kim Stanley Robinson's Aurora will appreciate the Brooks-Dalton's exquisite exploration of relationships' Washington Post There is a particular beauty in silence, in being cut off from the world. Augustine, a brilliant, ageing scientist, is consumed by the stars. He has spent his entire life searching for the origins of time itself. He has now been left alone on a remote research base in the Arctic circle, all communication with the outside world broken down. But then he discovers a mysterious child, Iris, who must have hidden herself away when the last of his colleagues departed. Sully is a divorced mother. She is also an astronaut, currently aboard The Aether on a return flight from Jupiter. This is the culmination of her career, the very reason for all the sacrifices she has made - the daughter she left behind, the marriage she couldn't save. When all communication goes silent, she is left wondering what she will be returning to. Marooned in the vast silence of space and the achingly beautiful sweep of the Arctic, both Augustine and Sully begin to understand their place in the world, and what gives their life meaning. For only in the silence can we find out who we truly are.
Toon meer Toon minder