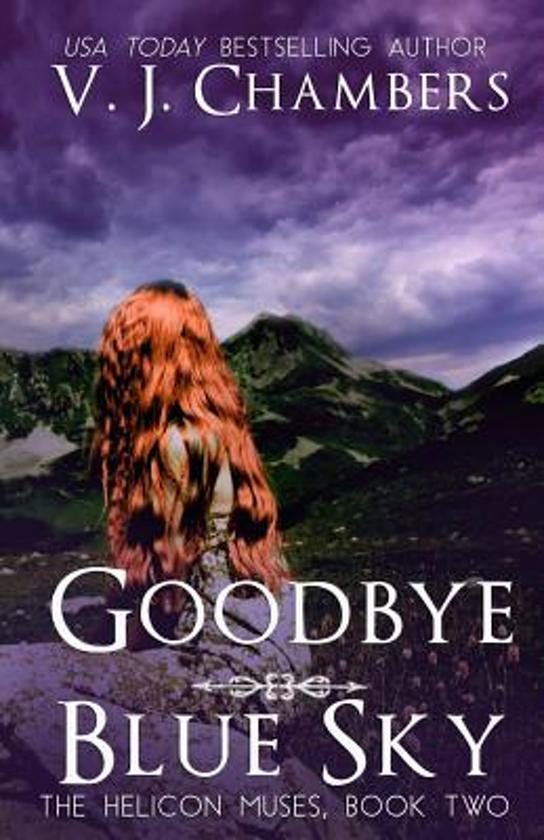 Nora Sparrow wants to feel safe now that her crazed ex-boyfriend Owen has been exiled from Helicon, the land of the muses. She wants nothing more than to sculpt, dance, and play, the way a muse should. But her fear of Owen casts a shadow over everything. She cant even commit to a relationship, because she fears being smothered and controlled.

Everyone else thinks the threatening message in the snow was a joke. They think Noras anxious mind conjured up the bouquet of dead flowers in her tent. But Nora knows that Owen is still after her. Nothing will stand in the way of his obsessive desire to possess her.