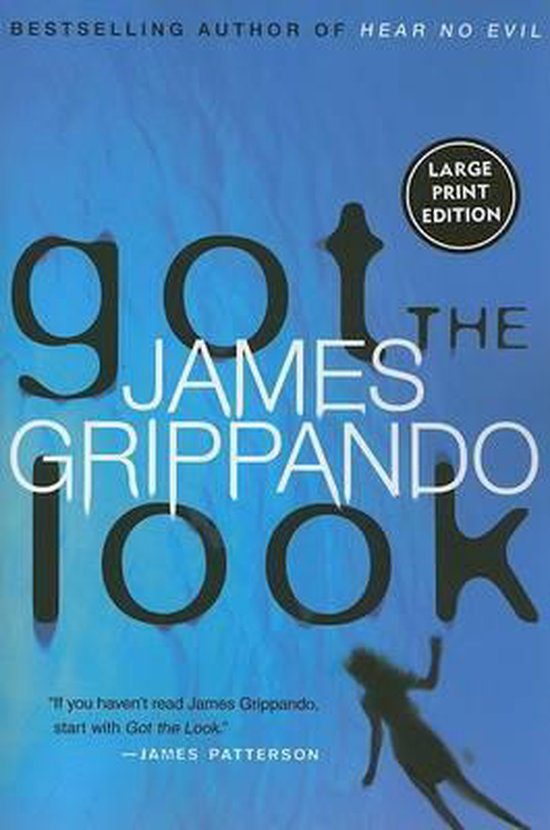 From bestselling author James Grippando comes the newest Jack Swyteck thriller, in a series that critics have called ''riveting,'' ''a winner,'' and ''lapel grabbing.'' In Got the Look, Swyteck is up against a killer who's so fiendishly clever and diabolical that even Jack may have at last met his match.


FBI agent Andie Henning is tracking a ruthless kidnapper plaguing south Florida, one who's out to prove that all human life can be valued in dollars and cents. But at every turn, he has slipped through her net. This time he's taken the wife of one of the state's richest horse breeders and is asking a ransom of $1 million. The stakes go up when Andie finds the woman -- dead.


Enter Jack Swyteck. He has a new girlfriend, Mia, and life is good -- until she goes missing. Then Jack gets a one-two punch: he discovers that his lover is married, and her rich husband receives a ransom demand that pegs Mia as the kidnapper's latest victim. Worst of all, her husband knows all about the affair with Jack, and he decides to pay the kidnapper exactly what his cheating wife is worth: nothing. Feeling deceived, Jack at first resists getting involved. But as secrets unfold about Mia's strange marriage and mysterious past, Jack is in for a twisty ride that may bring him face-to-face with a madman.

Originele Titel
Got the Look