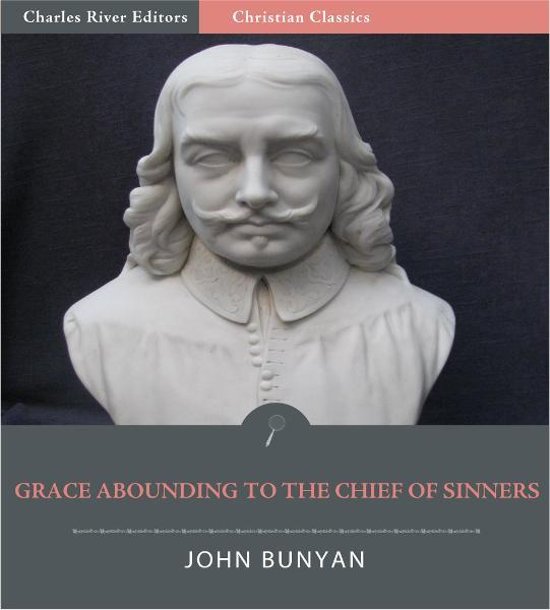 John Bunyan (28 November 1628 31 August 1688) was an English Christian writer and preacher, famous for writing The Pilgrim's Progress. Though he was a Reformed Baptist, in the Church of England he is remembered with a Lesser Festival on 30 August, and on the liturgical calendar of the Episcopal Church (USA) on August 29. As his popularity and notoriety grew, Bunyan increasingly became a target for slander and libel; he was described as ''a witch, a Jesuit, a highwayman'' and was said to have mistresses and multiple wives. In 1658, aged 30, he was arrested for preaching at Eaton Socon and indicted for preaching without a licence. He continued preaching, however, and did not suffer imprisonment until November 1660, when he was taken to the County gaol in Silver Street, Bedford. In that same year, Bunyan married his second wife, Elizabeth, by whom he had two more children, Sarah and Joseph. The Restoration of the monarchy by Charles II of England began Bunyan's persecution as England returned to Anglicanism. Meeting-houses were quickly closed and all citizens were required to attend their Anglican parish church. It became punishable by law to ''conduct divine service except in accordance with the ritual of the church, or for one not in Episcopal orders to address a congregation.'' Thus, John Bunyan no longer had that freedom to preach which he had enjoyed under the Puritan Commonwealth. He was arrested on 12 November 1660, whilst preaching privately in Lower Samsell by Harlington, Bedfordshire, 10 miles south of Bedford. This edition of Bunyan'sGrace Abounding to the Chief of Sinners is specially formatted with a Table of Contents and illustrations.
Toon meer Toon minder