Granada A Novel of Moorish Spain 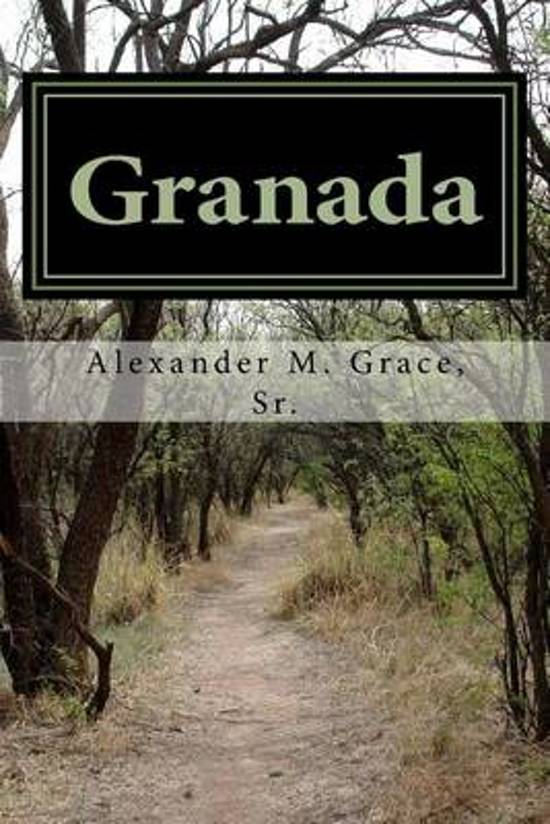 Granada is a novel set in Spain at the end of the 15th Century. The kingdom of Granada was the last remnant of the Moorish empire in Spain that was gradually being crushed by the armies of the resurgent Christians from the North. At the same time, Granada was the last remnant of the Golden Age of Moslem enlightenment, a culture of religious toleration, intellectual achievement, and scientific study. Into the maelstrom of war are thrown three very different characters, a young Jewish woman whose family has been forced to pretend to convert to Christianity and who is now the target of the Spanish Inquisition, a Moorish intellectual who only wants peace and quiet to study and think, and a brutal Spanish knight, poor but ambitious, with a very dark secret. As the kingdom crumbles, they will struggle to survive both the war and each other.