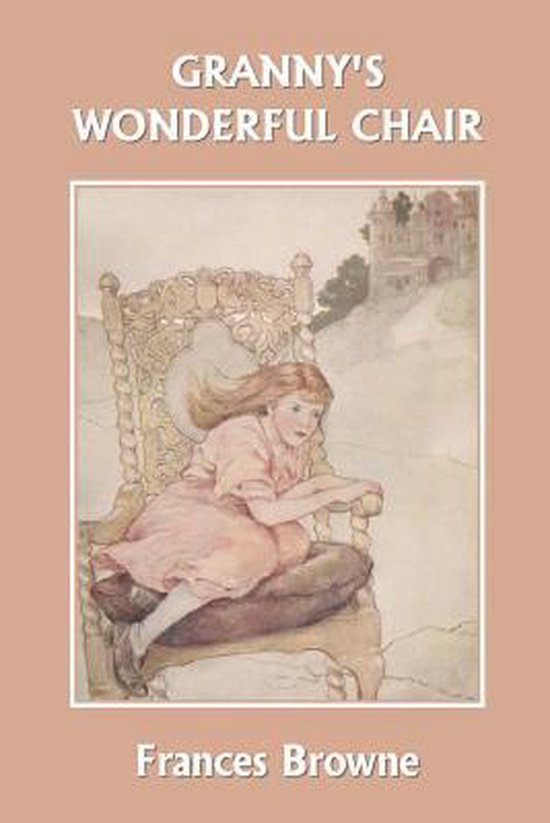 Seven fairy tales, set in an interesting framework which relates the adventures of the little girl Snowflower and her magical chair at the court of King Winwealth. When Snow-flower, from her nook in the kitchen, said, "Chair of my grandmother, take me to the highest banquet hall," "instantly the chair marched in a grave and courtly fashion out of the kitchen, up the grand staircase, and into the highest hall." There it told the following stories to the king and queen, the fair lords and ladies, the many fairies, and notable people from other lands: The Christmas Cuckoo, The Lords of the White and Gray Castles, The Greedy Shepherd, The Story of Fairyfoot, The Story of Childe Charity, Sour and Civil, and The Story of Merrymind. Numerous black and white illustrations by noted artist Katharine Pyle complement the text. Suitable for ages 7 and up.
Toon meer Toon minder