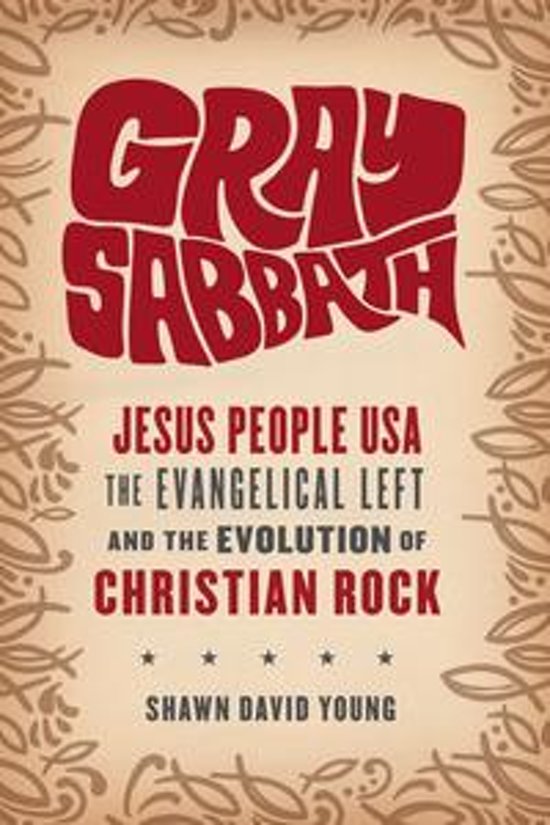 Formed in 1972, Jesus People USA is an evangelical Christian community that fundamentally transformed the American Christian music industry and the practice of American evangelicalism, which continues to evolve under its influence. In this fascinating ethnographic study, Shawn David Young replays not only the growth and influence of the group over the past three decades but also the left-leaning politics it developed that continue to serve as a catalyst for change.


Jesus People USA established a still-thriving Christian commune in downtown Chicago and a ground-breaking music festival that redefined the American Christian rock industry. Rather than join ''establishment'' evangelicalism and participate in what would become the megachurch movement, this community adopted a modified socialism and embraced forms of activism commonly associated with the New Left. Today the ideological tolerance of Jesus People USA aligns them closer to liberalism than to the religious right, and Young studies the embodiment of this liminality and its challenge to mainstream evangelical belief. He suggests the survival of this group is linked to a growing disenchantment with the separation of public and private, individual and community, and finds echoes of this postmodern faith deep within the evangelical subculture.

A compelling story of the evolution of both an intentional Christian commune and of a generation of Christians who have become increasingly disenchanted with the religious right's subservience to the Republican Party. As such, Jesus People USA presents a possible model of what the theological and political future of evangelicalism could become. -- Jay Howard, Butler University Shawn David Young's book Gray Sabbath explores the rocky evolution of Jesus People USA (JPUSA) from fundamentalist Jesus freak commune to artsy urban ministry colony in one of Chicago's poorest neighborhoods. Using JPUSA's influential Cornerstone Music Festival as a lens, Young illumines the community's struggles and--ultimately--changes in the larger evangelical subculture. Gray Sabbath is absolutely essential reading for anyone seeking to understand the cultural and political complexities of contemporary American evangelicalism. -- Larry Eskridge, author of God's Forever Family: The Jesus People Movement in America Shawn Young's book drills deep into a remarkable patch of the Jesus Movement recently mapped by Larry Eskridge. The Jesus People USA commune is sui generis for many reasons, not least for managing to survive in inner-city Chicago since the year George McGovern ran for president. Deeply researched and theoretically sophisticated, this ambitious study will hold interest for students of the Jesus Movement, Christian popular music, American evangelicalism, and intentional communities. -- David W. Stowe, author of No Sympathy for the Devil: Christian Pop Music and the Transformation of American Evangelicalism Jesus People USA was decades ahead of its time, embodying a committed Christian faith that was biblical and deeply committed to works of mercy. Today's new monasticism and emerging churches reflect JPUSA's pioneering thrust, and Young shows how it all came about. -- Timothy Miller, University of Kansas In Gray Sabbath, Shawn David Young tells a riveting story about Jesus People USA and the Cornerstone music festival, a tale of cultural currents and evangelical adjustments in the face of social changes. But this narrative is larger than that, both cautionary tale and a blueprint for a more hopeful future for evangelicalism. This is a very good and important book. -- Randall Balmer, author of The Making of Evangelicalism
Toon meer Toon minder