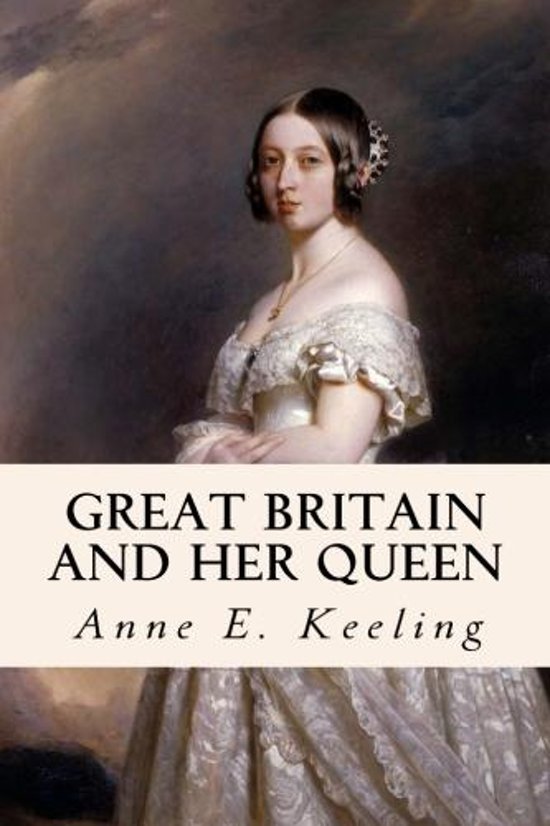 Rather more than one mortal lifetime, as we average life in these later days, has elapsed since that June morning of 1837, when Victoria of England, then a fair young princess of eighteen, was roused from her tranquil sleep in the old palace at Kensington, and bidden to rise and meet the Primate, and his dignified associates the Lord Chamberlain and the royal physician, who "were come on business of state to the Queen"-words of startling import, for they meant that, while the royal maiden lay sleeping, the aged King, whose heiress she was, had passed into the deeper sleep of death. It is already an often-told story how promptly, on receiving that summons, the young Queen rose and came to meet her first homagers, standing before them in hastily assumed wrappings, her hair hanging loosely, her feet in slippers, but in all her hearing such royally firm composure as deeply impressed those heralds of her greatness, who noticed at the same moment that her eyes were full of tears.
Toon meer Toon minder