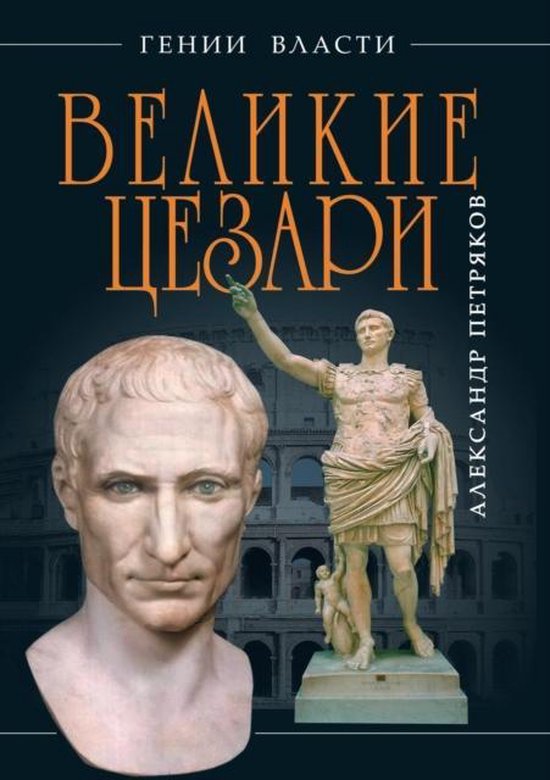 In the middle of the I century BC, there is little doubt that the Roman Republic was doomed - the most severe civil wars, which lasted half a century, and to reduce by half the population of Italy, put the Eternal City to the brink of disaster. And the Republic of Palau. However, on its ruins were erected new powerful state, conquered half the world and shaped the development of European civilization - the Roman Empire. This miraculous transformation that will last for the life of Rome five hundred years, associated with the names of two of the greatest statesmen of these geniuses power - Gaius Julius Caesar and his adopted son Octavian Augustus, who continued his father's work after the death of Caesar at the hands of the conspirators not only avenged his murderers, not only won the Civil War and seized sole power, but also held a grand reform, laying the foundation of the Empire, and achieving inner peace, stability and prosperity. It was from the time of Augustus, is proud that "took Rome brick and left it marble," the Romans deified their emperors - and the first Caesars really deserved divine honors, having made that beyond human power This book pays homage to the true creators of the Roman Empire, whose experience in the rescue and revival of Power today as relevant as ever.
Toon meer Toon minder