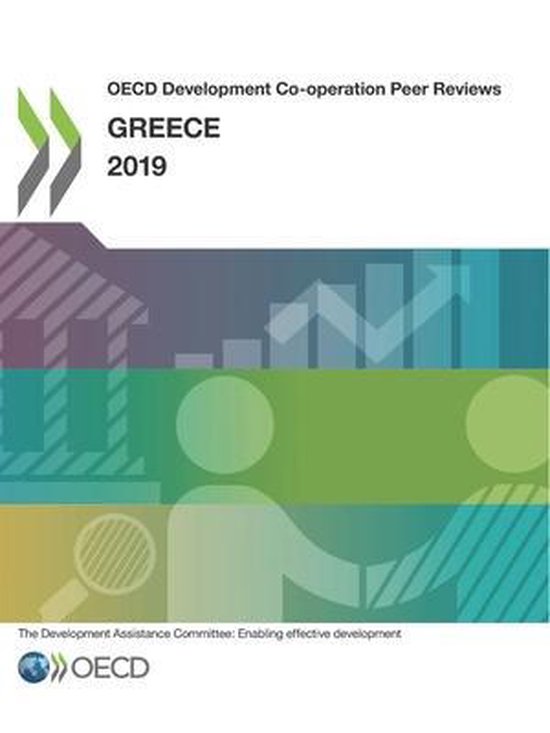 Since its last peer review, a severe economic recession brought about significant cuts to Greeces national budget  including official development assistance. However, Greece has maintained its commitment to development co-operation. In response to the refugee and migration crisis Greece mobilised resources and its population to provide significant support to asylum seekers and refugees, and adapted its domestic policies to create conditions for peaceful co-existence between refugees, asylum seekers and the Greek population. As the economy recovers and Greece considers stepping up its development co-operation, this review recommends a number of steps that the government might take including building a new vision for development co-operation and putting in place the structures and systems to achieve it.
Toon meer Toon minder