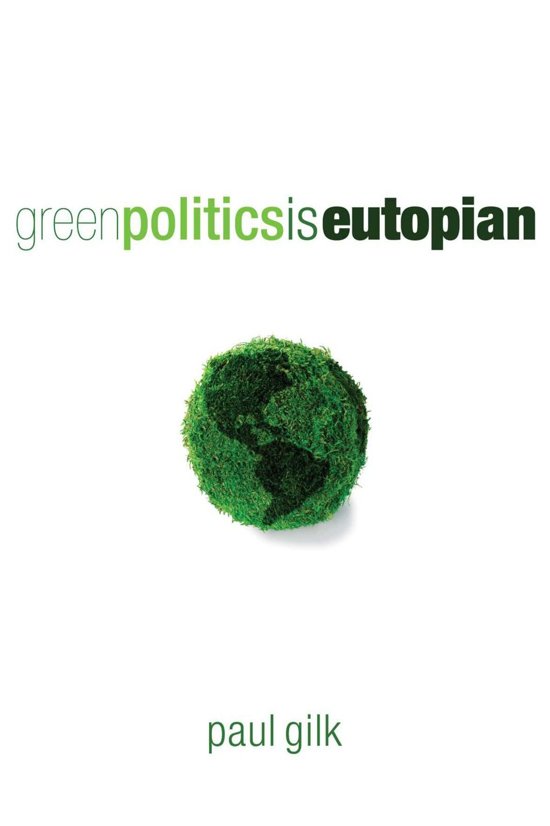 Various thinkers have attempted to explain the Earth-altering (even ecocidal) features in modern life. Jacques Ellul, for instance, a French intellectual, became famous for his exposition of ''technique.'' But ''technique'' does not adequately address the institutional incubation out of which ''technique'' itself arises. In these essays, Paul Gilk stands on the shoulders of two American scholars in particular. One is world historian Lewis Mumford, whose career spanned fifty years. The other is classics professor Norman O. Brown, who brought his erudition into a systematic study of Freud. From these intellectuals especially, Gilk concludes that the accelerating ecocidal characteristics of ''globalization'' are inherent manifestations of perfectionist, utopian, predatory institutions endemic to civilization. Our great difficulty in arriving at or accepting this conclusion is that ''civilization'' contains no negatives. It is strictly a positive construct. We are therefore incapable of thinking critically about it. A corrective is slowly emerging from Green intellectuals. Green politics, says Gilk, is not utopian but ''eutopian.'' It is not aimed at perfectionist immortality but rather at earthly wholeness. Yet the ethical message of Green politics confronts a society saturated with utopian mythology. The question is to what extent and at what speed ecological and cultural breakdown will dissolve civilized, utopian certitudes and provide the requisite openings for the growth of Green, eutopian culture.