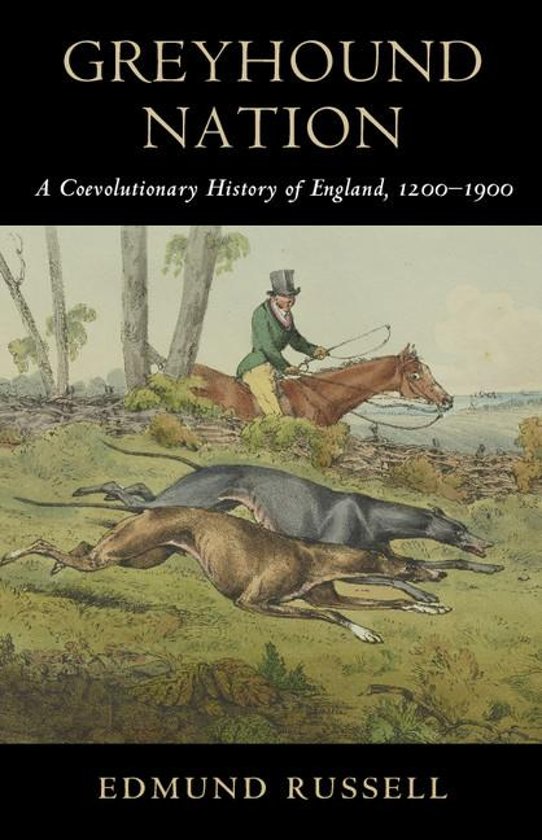 Edmund Russell's much-anticipated new book examines interactions between greyhounds and their owners in England from 1200 to 1900 to make a compelling case that history is an evolutionary process. Challenging the popular notion that animal breeds remain uniform over time and space, Russell integrates history and biology to offer a fresh take on human-animal coevolution. Using greyhounds in England as a case study, Russell shows that greyhounds varied and changed just as much as their owners. Not only did they evolve in response to each other, but people and dogs both evolved in response to the forces of modernization, such as capitalism, democracy, and industry. History and evolution were not separate processes, each proceeding at its own rate according to its own rules, but instead were the same.