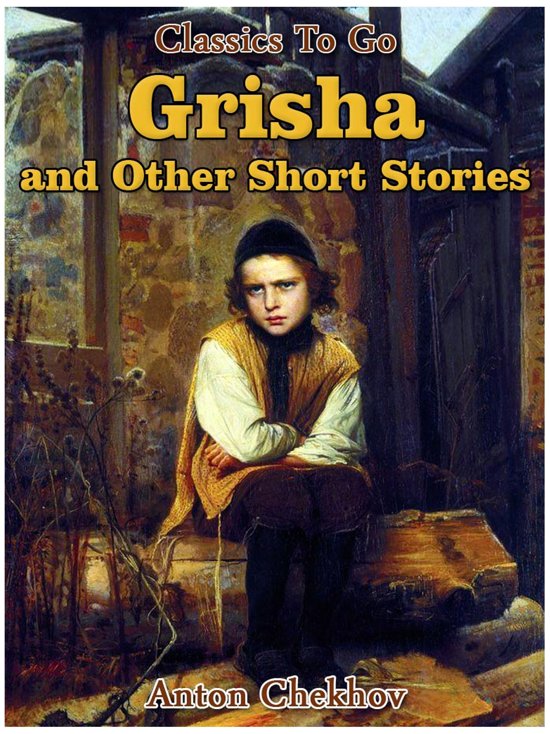 Anton Pavlovich Chekhov was a Russian physician and author who is considered to be among the greatest writers of short stories in history. His career as a dramatist produced four classics and his best short stories are held in high esteem by writers and critics. Chekhov practised as a medical doctor throughout most of his literary career: ''Medicine is my lawful wife'', he once said, ''and literature is my mistress." This collection of ten of his best short stories include: Grisha Gusev Happiness Home Hush In A Hotel In A Strange Land In Exile In Passion Week In The Coach-house