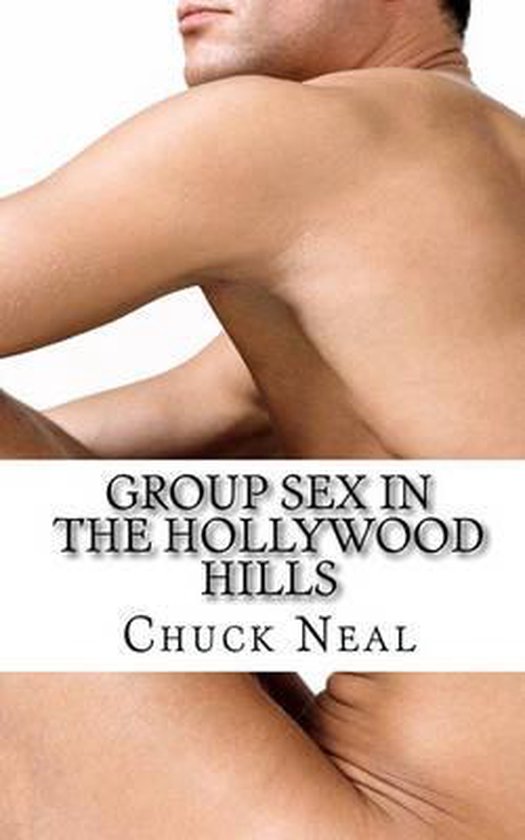 Chuck Neal's debut novel begins in a rest room stall in Austin Texas and ends in a lavish mansion in the Hollywood Hills. Our hero, Mark, leaves Texas in pursuit of fame and fortune in Los Angeles. Upon arrival, Mark is introduced to a circle of friends who invite him into their world of sex and drugs that Mark finds both intoxicating and hilarious. Mark jumps into their world, but never forgets his quirky and honest sense of humor. With the help of one of these new friends, Mark gets his big break and starts to believe that Hollywood just may be the place for him. However, too much sex, even more Ecstasy use and screwed-up friends become a bad combination. Not even a death among the friends seems to stop Mark on his downward spiral. A final round of group sex at a new place in the Hollywood Hills finds Mark at the bottom of his dangerous drop. It takes a special friend and a special guest to get Mark to see the light. But will he see in time?Group Sex in the Hollywood Hills is a funny, erotic tale of one man's search to find both his professional and sexual identity. Join Chuck Neal for group sex...the more the merrier!
Toon meer Toon minder