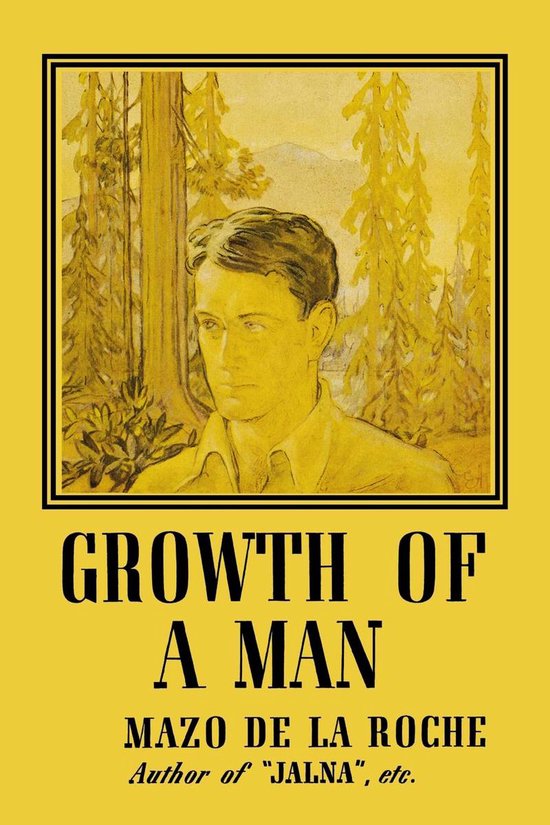 From the author of the bestselling Jalna series.


Shaw Manifold is a born forester, of hardy stock. A fatherless boy of nine, he was brought up in the rugged environment of his grandfather's farm, a lonely youngster in the midst of callous elders. His only ally was his mother, Cristabel, whose work removed her to a distant city. Mother and son lived for their reunions: their private world was a tortured and nostalgic place, but its love braced Shaw against the exhaustion of overwork and the interminable feud with his grandparents from which he escaped to his school of forestry and the Canadian woods.


Then at the outset of a brilliant career he found he had overreached his strength. In sickbed and sanatoriums he began to fight the greatest battle of his life.


With his courage and endurance, Shaw tells of his relationship with his mother, of his defiance of the Gowers, of his love for Elspeth Blair, and of the expeditions that led to his greatest challenge yet.