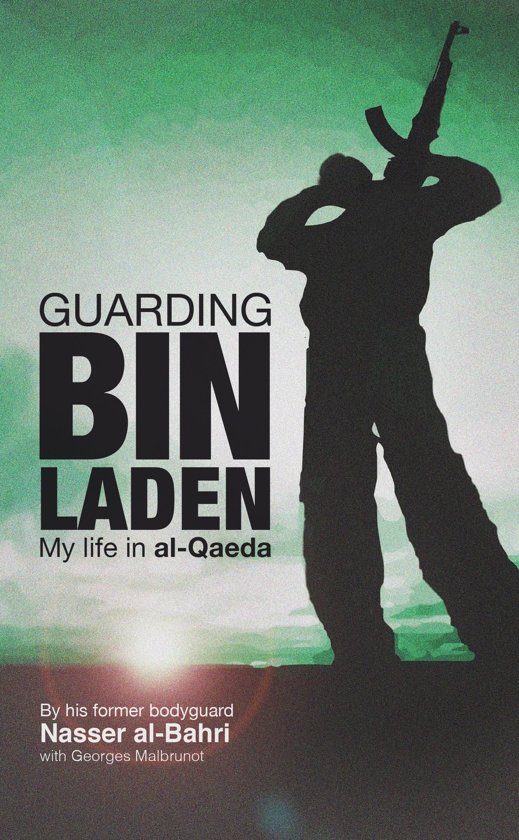 Originally published in French, this well-reviewed 2010 memoir by Osama bin Laden's former bodyguard provides an unparalleled account of life in the heart of al-Qaeda in the run-up to 9/11.

In 'Guarding bin Laden' he recalls how he was radicalized by extremists in Saudi Arabia and began his 'pathway to jihad' while still in his teens.

He was soon spotted by Osama bin Laden and rapidly promoted to head of the al-Qaeda chief's personal security detail.

Al-Bahri portrays the leaders and their families, as well as the group's links with the Taliban and Pakistani security services.

He recounts the tensions and conflicts at the heart of the terror group as plans for the tragic events of 9/11 progressed.

Al-Bahri is the only verified, senior al-Qaeda member at liberty to tell his story. He hopes that doing so will deter other young men from jihad.