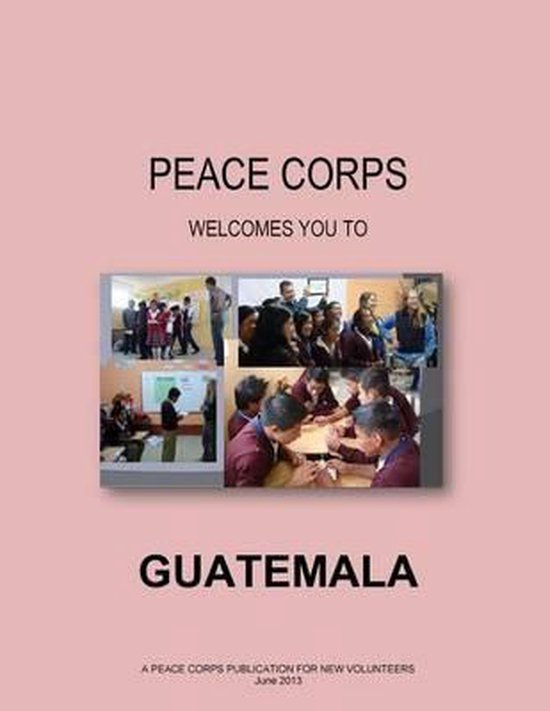 For much of its post-contact history, Guatemala was a colonial state, in which kingdoms and the church were the sole sources of legitimate power. The compensation for colonial administrators was in the form of land grants and control over the people living on those lands. Colonial administrators were expected to collect taxes on behalf of kingdoms, and the expectation was that a portion of the taxes collected would be used by the administrator for personal expenses.Guatemala gained independence from Spanish colonial rule on September 15, 1821. During the second half of the 20th century, Guatemala experienced a variety of military and civilian governments, as well as a 36-year guerrilla war, which led to the massacre of more than 200,000 people and created approximately 1 million refugees. Ninety-two percent of the deaths were attributed to the Guatemalan military. In 1996, the government signed a peace agreement formally ending the conflict. Although the signing of the peace accord ended the internal armed conflict, the causes of the war are deeply rooted and tenaciously resistant. Former combatants and perpetrators of the massacres often live side by side with the victims and their families. A continued high level of violence and crime is an unfortunate part of the ongoing struggle of all Guatemalans to recover from the trauma of war.Guatemala is a constitutional, democratic republic. The current constitution became effective in January 1986. It was suspended by President Jorge Serrano from May 1993 until his ousting in June of that year. The executive branch consists of the president and vice president, elected through a popular vote every four years, and cabinet members appointed by the president. There is a unicameral congress; members are elected by popular vote every four years. Supreme Court members, who serve five-year terms, are appointed by the president of Guatemala and the outgoing president of the court. Suffrage is universal for Guatemalans over the age of 18, excluding soldiers on active duty in the armed services. The country is divided into 22 departments.Guatemala held general elections in November of 2011 and chose a new president, congress, and municipal authorities. The election process was carried out peacefully and transparently and President Otto Perez Molina took office on January 14, 2012. New municipal governments have also taken office at the local level.
Toon meer Toon minder