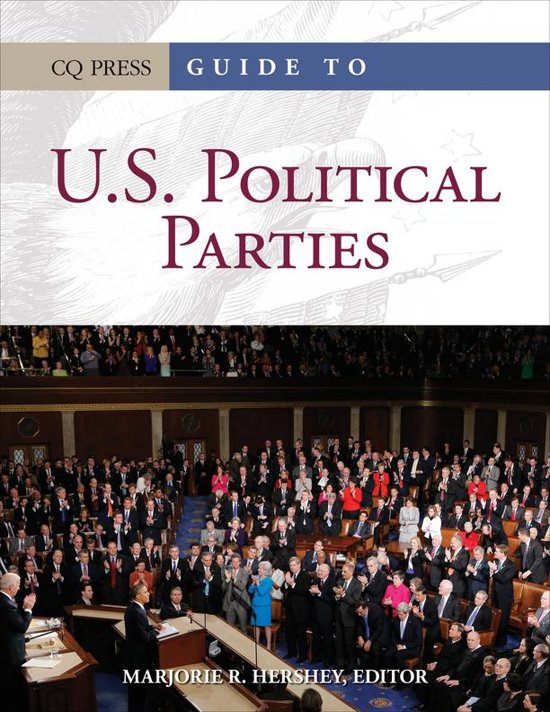 This one-volume reference presents the major conceptual approaches to the study of U.S. political parties and the national party system, describing the organization and behavior of U.S. political parties in thematic, narrative chapters that help undergraduate students better understand party origins, historical development, and current operations. Further, it provides researchers with in-depth analysis of important subtopics and connections to other aspects of politics.

This book is an ideal reference for students and researchers who want to develop a deeper understanding of the current challenges faced by citizens of republican government in the United States.