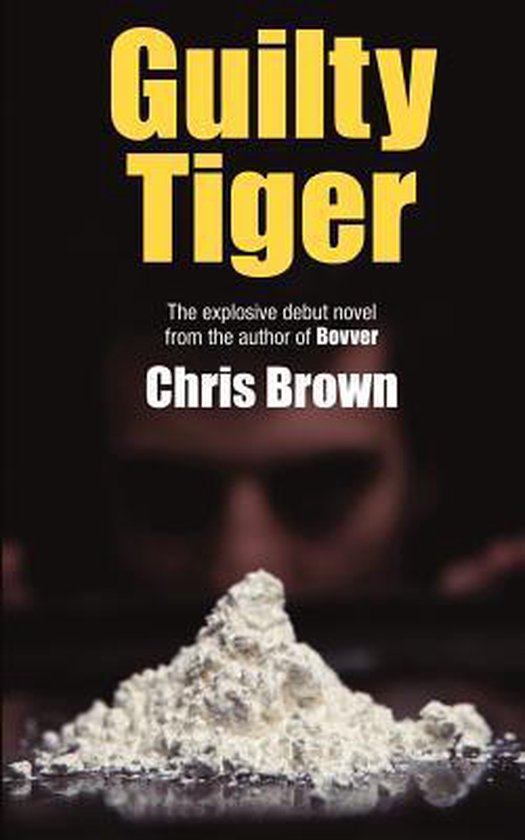 Merck cocaine, Keith Richards' drug of choice is back. But there's one big difference to the uber coca that fuelled the Rolling Stones tour in 1975 - it's been modified so it's undetectable in the human blood system. It's already found its way into the Premiership and the Olympics might just as well be cancelled. Steve Allen's a regular sort of guy. He pays his taxes and obeys the rules - mostly. He's disillusioned with modern football and the state of the country, not buying into anyone's 'Big Society', but it wasn't always that way. Back in his youth when he and his friends, 'The Big Five', battled on the football terraces they were respected, revered... and feared. A surprise friend request on Facebook reunites Steve with Kirsty, his girlfriend from those halcyon skinhead days. Unexpectedly she offers him and his mates not only the opportunity to hit back at the scum on Britain's streets, but also at the person responsible for importing the insidious Merck into the country - someone he knows all too well from his dark, troubled past. He now has the chance for not only revenge, but also redemption, and to deliver football back to its rightful owners - the fans. Can Steve Allen not only save his own soul, but football's as well?
Toon meer Toon minder