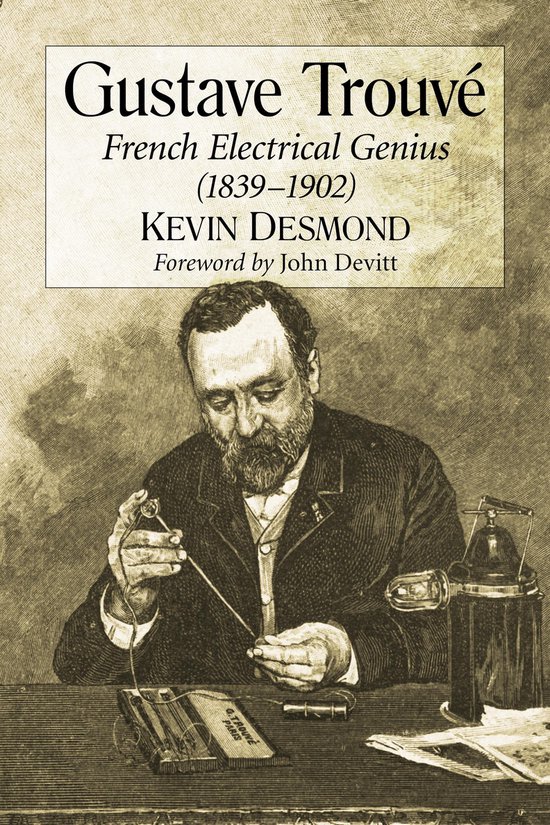 In the latter half of the 19th century, Gustave Pierre Trouve, a modest but brilliant Parisian electrical engineer, conceived and patented some 75 inventions, including the endoscope, the electric car and the frontal headlamp. He also designed an electric boat--complete with outboard motor, headlight and horn--an electric rifle, an electric piano and luminous fountains, and developed wearable technology and ultraviolet light therapy. Unlike his famous contemporary Nikola Tesla, who worked for Thomas Edison and was patronized by George Westinghouse, Trouve never came to America. A confirmed bachelor disinterested in industrialization, he was gradually forgotten following his accidental death in 1902. This expanded edition of the 2012 French first-ever biography of Trouve details the fascinating life of the Chevalier of the Legion of Honor once dubbed ''the French Edison.''