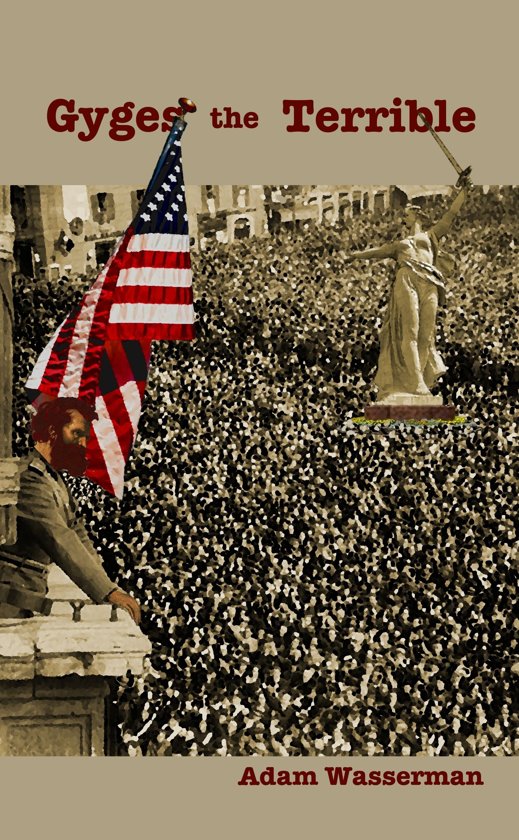 Welcome to the United States of the not-so-distant future. Our Republic has given way to a new form of government, Freemocracy. The President rules virtually unopposed. Congress is a rubber-stamp institution, and society has fractured into the permanently privileged and the permanently working. The Supreme Court is the only alternate center of power, and the tension between the President, Samuel Judas Epstein, and the Chief Justice, Xiling, is set to boil over into open conflict.

The Earth, too, has changed. The nation has become a patchwork of restricted areas, security screens, and military checkpoints. Water is tightly rationed. The world powers vie with each other for territory on the lunar surface. Although the mines there are incredibly expensive to operate, the moon has become the only source for most of the natural resources consumed by an ever more ravenous industrial complex.

It is in this setting that a group of ordinary hooligans led by Marcellus Gyges storm the halls of empire. Possessed of a magic ring that confers the power of command, spurred on by his friends, Marcellus is in a unique position to depose the President.

At the same time, Marcellus is being tutored by his Guardian Angel. For it is the choices that we make in this life that determine what becomes of us in the next.