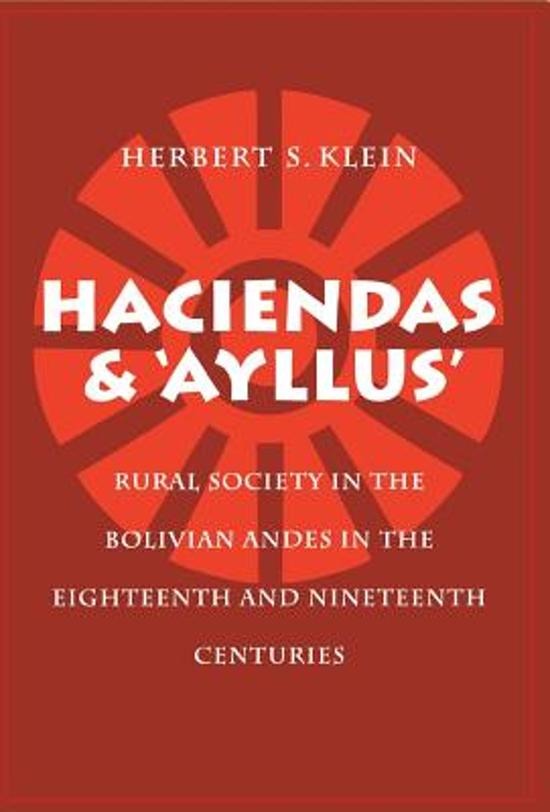 The existence of a Spanish and criollo landed elite and an Indian peasant mass has been the distinguishing feature of the Amerindian societies of Latin America for most of the past half-millennium. In Peru and Bolivia (colonial Alto Peru), the dominant theme in rural life was the interaction of these two groups as manifested in the relationship between the hacienda and the self-governing Indian communities (ayllus). Making use of extensive census materials and notarial records for the first time, the author has focused on the province of La Paz, a substantial and wealthy area containing half the Indian population of Bolivia. Klein's main contribution is to reinterpretate the relationship between the market, the hacendado class and the peasantry. The importance of the work extends beyond Bolivian agrarian history, as it has implications for Latin American rural history and peasant studies in general.
Toon meer Toon minder

As the formost American scholar of Bolivia-his recent one-volume history of the country is completely satisfying-Klein. . . . has given us the most complete statistical profile of landowners and peasants presently available for any Latin Americna country. This is accompanied by shrewd insight and intelligent speculation. -- American Historical Review