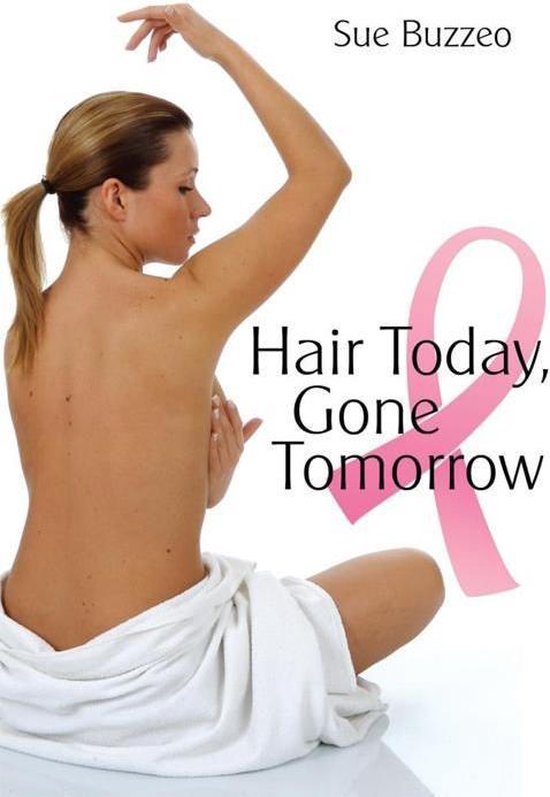 In 2004 Sue found herself dealing with the fallout of the breakdown of her fourth marriage. Vowing never to marry again, she met Mark during a residential training course. Despite all her reservations and her determination not to fall in love, she realised that she had found a man who loved her like no other. On the day of their house move into their new home and new life together, shefound a lump in her right breast. Within ten days it was confirmed, she had been diagnosed with breast cancer and needed an operation immediately. Sue then faced an aggressive course of chemotherapy over a six month period, followed by radiotherapy.


This is the story of a very ordinary woman, a wife and mother of six, who has had quite an extraordinary life. It tells of her thoughts, feelings and emotions as she faced up to the prospect of losing her breast and dealing with the tough treatments that followed. Sue, like many diagnosed with cancer, did not know what to expect and so she has written this book with the hope that is will provide encouragement and inspiration for those in a similar situation.


Sue very honestly talks of her relationship with God and how the cancer affected her outlook and how, just when she felt that too much had happened in her life for God ever to be able to play a part, there was an incredible catalogue of events that took place giving her the message that God had never left her side.


For every copy sold, a donation will be made to Breast Cancer Care and Cancer Research in the hope that with this support, further advancements can be made in the fight against cancer.