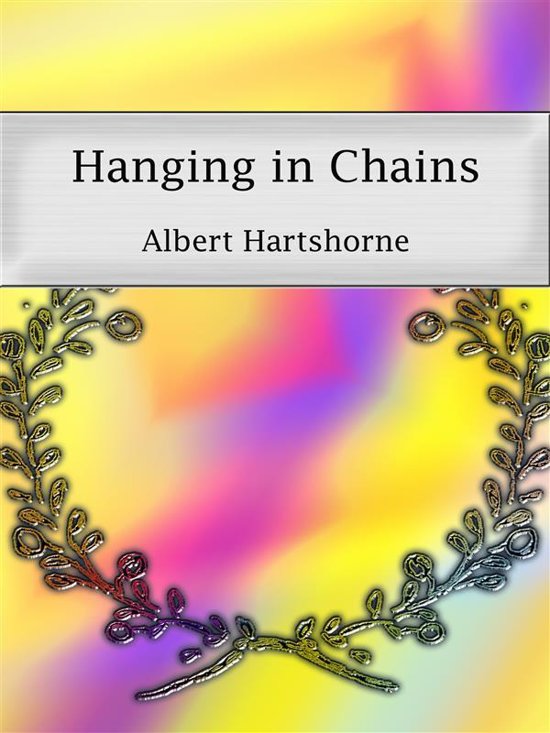 OF the twelve regular methods of proceeding in the courts of criminal jurisdiction in England, the last—that of execution—is the only one that is particularly treated of in the following pages. "Sus. per col." has been, as it were, the only warrant; but in attempting to trace some items in a record that runs like a scarlet thread through the long course of events that constitutes history, it has not been possible, on the one hand, to avoid touching upon other modes and details of capital punishment in England, or, on the other, to escape from straying somewhat into the catalogue of what Blackstone calls "the shocking apparatus of death and punishment" to be met with in the criminal codes of other European nations. And while this course has been pursued,—certainly rather by way of comment and illustration, than with any desire to "accumulate horrors on horror's head,"—an endeavour has also been made, in carrying down the pitiful story, to dissipate some of the clouds of mystery and fable that have clustered round the Gibbet.