Hansen's Children A Journey Into the Dark Heart of Romania 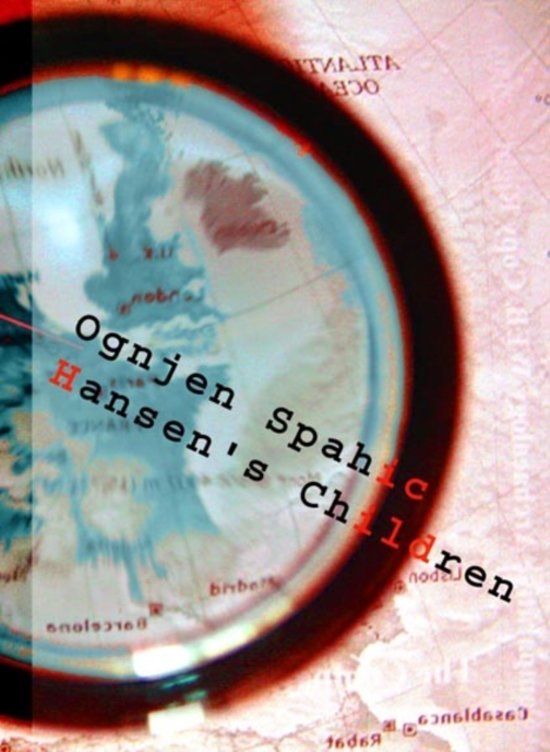 It is the end of the 1980s, and Europe is about to change forever; in a corner of Romania, two men await their fate as their reality literally begins to fall apart. This unique and sometimes shocking book provides a view of a world we have surely never encountered before.

Appalling and tragic, Ognjen Spahic's exceptional short novel animates the misery of Ceasescu's Romania and its inglorious fall with a metaphor fully up to the task: leprosy. Elsbeth Lindner, BookOxygen This is classic Balkan writing ,where everything is there in one book: wit , sadness, surrealism, friendship and horror Stu Allen, Winstonsdad blog Ognjen Spahic should be praised for using such an interesting factual motif to discuss weighty topics such as isolation, prejudice, and national identity. Modern East European literature is dominated by such themes, yet few have approached his with originality and inventiveness exhibited in Hansen's Children. Translated by Will Firth, the novel received the Ovid Festival Prize in 2011. Winning alongside Milan Kundera, Spahic is in good company. Richard W. Jackson, BookHugger 'This is a book about beings making animals of other's bodies, all the time, and how they keep themselves on the side of civilisation. Elegantly and mercilessly, it progresses towards its conclusion.' Rookery in the Bookery
Toon meer Toon minder