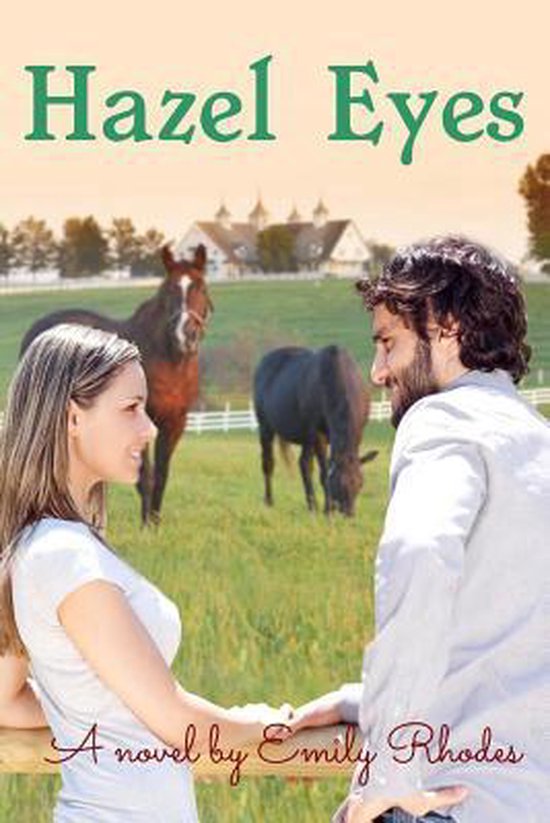 Jessica, a quiet, seventeen year old girl, who loves animals, is just trying to get through the mundane days of high school. Her best friend, Connor, helps her bide time while his friend Tony drives her crazy. Tony loves to drive Jessica nuts. That's what most teenage boys do when they like a girl. He has no censor and says what he feels. He's had a crush on Jessica forever and tries to flirt his way into her life. There was no instant attraction. Yes, he was good looking, but as soon as he opened his mouth, that theory went out the door. His perverted mouth was not a turn on. But all that changed when, unbeknownst to Tony, he stood up for Jessica when she needed it most. Jessica would soon be leaving to Tennessee with Connor and his family as she did the year before. She loved the country, the farm and the horses. It was hard leaving Tony for a whole week over spring break, but she went ahead with her plans At the farm, where she felt at home, she had plans. Be with the horses. That plan went well until she met Gabe, the hired hand, at the farm. He was older and she couldn't figure out why he kept talking to her. He annoyed her. Until she found out he wasn't really that much older and he was a really nice guy. Gabe was the laid back type of guy who worked and lived on the farm. His life was simple. He was content. Until Jessica showed up on the farm. He knew she was too young for him. He tried to leave her alone, but he couldn't. He tried everything to get her to talk to him, but mostly she just looked annoyed with him. He was persistent. Could she fall in love with two different guys? Tony lived by her. She could see him every day. Gabe lived far away. Could she make a long distance relationship work? What could she do but follow her heart.
Toon meer Toon minder