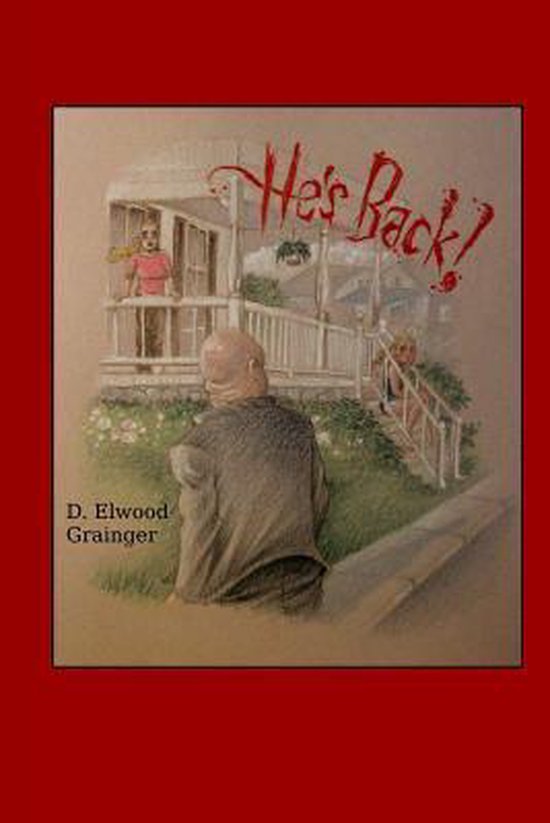 After serving twenty years in prison, mostly in the psychiatric ward, Walter Robinson finally convinces the doctors there that he is fit to return to society and is released. As soon as he gets back home to his grandmother's old house, Walter sets out to finish what he had started twenty years ago; capture the girl that he figures has been sent from above to help him lead a normal life. Soon he realizes that the girl is no longer loving across the street from the house he is living in and also realizes that she is no longer the young girl that he had tried to kidnap. Still, he is determined to find her and make her his angel. When he finally tracks the object of his quest down he sees her get out of the car, then sees a young girl, even prettier that the one from twenty years ago, and instantly switches his desires over to her. She will save him, he believes and his quest is on. After several aborted attempts, Walter finally succeeds in kidnapping the girl and getting her to his attic hideaway. When the girl's mother realizes that her daughter is missing, all the old memories come back and she puts two and two together and soon heads for the house and the attic, the source of her nightmares for many years. After a hard fought battle with Walter, the woman knocks him out and starts leading her daughter from the attic. Before she leaves the house, however, she takes a lighter and sets a fire which quickly spreads to the whole house. From outside the house the two women watch as the house is totally consumed, wanting to be sure that the evil man inside does not escape. When the fire department arrives it is a total loss. "Let's go home," the mother says as she takes her daughter's hand and starts for her car. "We won't be bothered again by him," she added. "I hope so," the girl replied. "I really do."
Toon meer Toon minder