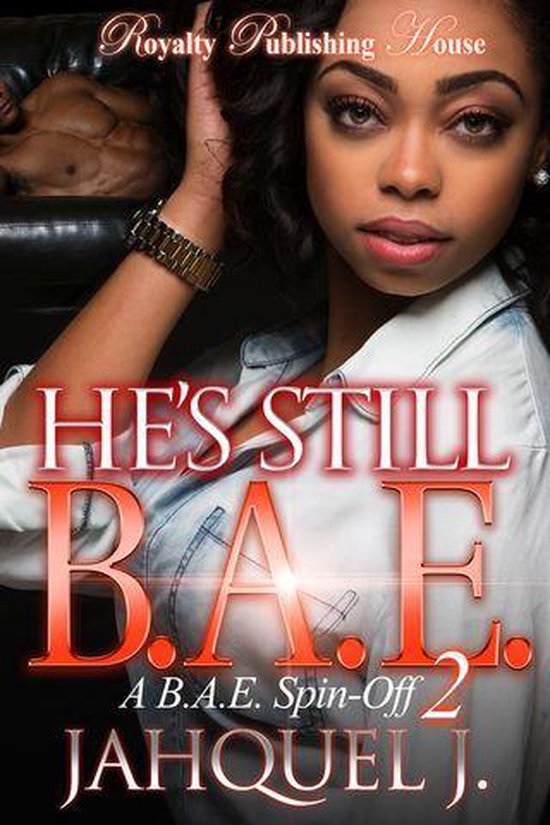 Everyone wants to have about a Bae, but only those who go through it knows what it's like to keep your BAE. With Tammy stuck with Rick's infidelity sitting in her face she has to face whether or not she wants to do the right thing or what her heart's telling her to do. Everyone knows Tammy is good for running and pushing everyone away when things get hard, but with Latrell there it prevents Tammy from going back to a habit she's known her entire life. Then, her life is altered when she finds out something might be wrong with Ricky. Will Tammy let the pressure make her crack? Or will she allow Latrell to take some of the burden she's carrying? Avon is stress free and enjoying her career. While living in Los Angeles, she gets cozy with the director of her new show, but can't move on because Ace is in her mind. Her mind gets back to thinking of what could have been, instead of moving on. When she gets back to New York and finds out that Ace hasn't moved on and is waiting for her, will she get back with him? Or will she continue to leave what they had in the past? When you're done; you're done and there is nothing Iesha could do. Ace is ready to be with Avon and give her his all. He wants nothing more than to make her his and pick up where they left off. Except, Avon isn't so quick to forgive. What happens when he finds out that Avon arrived in New York, but she's not alone? Essence is stuck between a rock and a hard place. With the truth of what Honey and Kamari did behind her back, she stuck. She loves Kamari and all that they have, but doesn't want to be back in a relationship based off lies. With the hate brewing in Honey, she's ready to rid her son from Essence anyway possible, even bringing up some skeletons that Kamari hid back in Houston when he boarded the plane to New York. Will Essence be willing to fight for what she has with Kamari or throw in the towel? Sept is up and finally ready to get his life together. Thinking he has another chance to make what he messed up with Essence right, he takes a chance. Will Essence fall back into bed with Sept over Honey's revelations? In this drama filled sequel, things are sure to take off and secrets will be revealed. In the end, let's face it, there can always be one BAE.