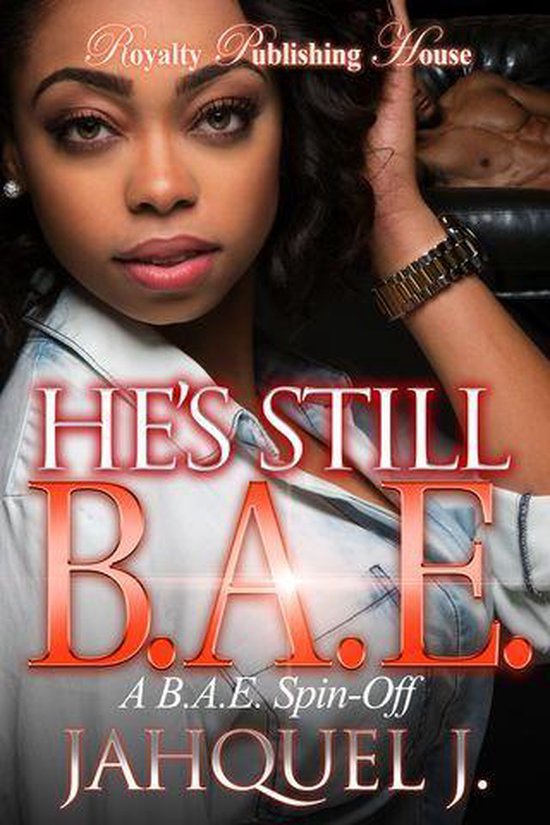 Just when you thought a good thing ended, another thing popped right back up. Essence is dealing with becoming a first time mother, figuring things out with Kamari and being the VP of Fufi's spa. All she wants to do is be a good mother but, with not having much experience, she battles with her insecurities of motherhood. When things are going good, something always has to pop in and that is Sept. Sept is still on the path of destruction and doesn't see it ending anytime soon. Will Essence go against her relationship and help Sept out or will she learn you can't help someone that doesn't want to help themselves? Tammy is smitten with her new bundle of joy. She has her baby girls and her prince. Along with her King, Latrell, she feels like things are just starting to look up for her. Except her mother is moving back to the city and with Big Mama having a new man, where does that leave her mama? Tammy has been dealing with her demons when it comes to her mother, but is she ready to have her under the same roof? When dealing with the death of Rick is finally becoming easier, someone pops up and turns her whole world upside down. What will Tammy do when she realizes that Rick is still in the picture? Avon is a struggling child actress that wants to rebrand herself. While trying to show everyone that she's not the little girl on the popular sitcom, she runs into Ace, a producer with a whole lot to prove. While, at first, she wants nothing to do with him, she gives him another chance and falls for him. Instead of jumping head first in a relationship, they develop a friendship but both of them want to be more to each other. Will she still become involved after learning of Ace's situation? Ace and his high school sweetheart share two children. Their relationship has been done for a while but Lesha, his kids' mother, wants to continue the act for the kids and her family. Never being one to tell Lesha no, Ace goes along with it. That's until he meets Avon and falls head over heels for her. Knowing he can't continue to live under the same roof with Lesha while pursuing Avon, he takes the steps to move out. Once he moves out, a whole sequence of events happen and leaves him debating weather or not he will end up with B.A.E after all.