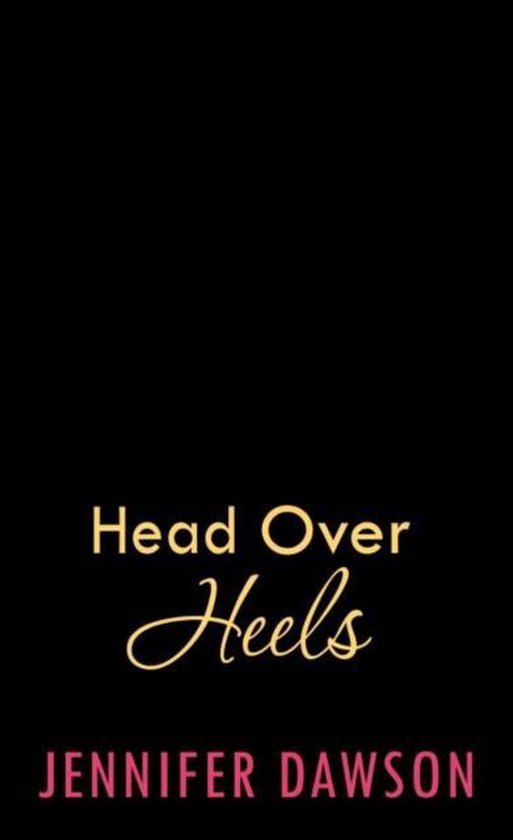 Country and city, strapping and petite&;these new neighbors have literally nothing in common. Are the fireworks crackling between them pure irritation&;or something a whole lot hotter?

With her professional reputation in tatters&;and her boss in jail&;Sophie Kincaid has no choice but to move to small-town Revival, Illinois, until the dust settles, where her best friends have arranged a job and a house for her. For six months, she&;s pretty sure she can handle anything&;even her new landlord and neighbor, Ryder Moore. A magnetic 6&;4&; deputy sheriff, Ryder&;s good looks and habit of flirting with intent to seduce are an infuriating distraction&;and, to Sophie&;s alarm, an undeniable temptation.

Ryder knows Sophie&;s type&;entitled city girl&;and it&;s not one of his favorites. Add in her snarky sass and her propensity for trouble and she&;s not exactly his ideal tenant. But something about the curvy little blonde fires Ryder&;s imagination, not to mention his desire. Soon enough their verbal sparring seems like a prelude to something much more physical&;and far more pleasurable. Is love right around the corner&;or just right next door?

Praise for Jennifer Dawson&;s As Good as New

&;Dawson doesn&;t disappoint with the fourth sizzling addition to her A Something New series. . . . Readers will fly through Dawson&;s latest sexy and fun novel.&;
--Booklist
Toon meer Toon minder