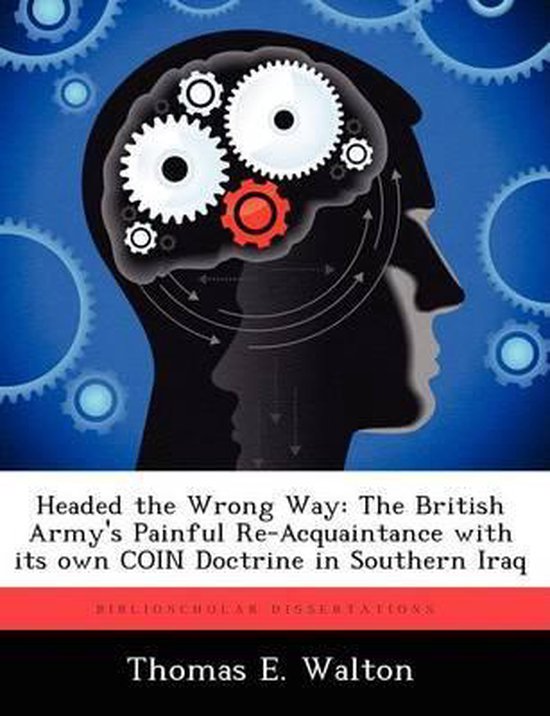 The purpose of this research was to obtain a historically rooted understanding of the development, application, and adaptation of the British COIN approach--one from which the US has borrowed heavily. It focuses upon those factors which interfere with timely, adaptive application of current COIN doctrine as soon as the warning signs of insurgency present themselves. The price of failing to do so in terms of blood and treasure has been widely proclaimed daily in the news media during the past decade of American and British involvement in Iraq and Afghanistan. Authors on both sides of the Atlantic have already made much of the US Army's failure to capture COIN lessons from Vietnam and its abandonment of COIN education in its schools after the 1970s. For this reason, most American commanders went into Iraq with no doctrinal guide for COIN, a deficiency corrected only after painful reflection on the characteristics of the environment and the inefficacy of the conventional methods they initially employed. The British Army, on the other hand, went into Iraq with a COIN doctrine revised five times since the completion of its successful operations in Malaya, 1948-1960, including a version published only two years prior to entry into Iraq. Why did the British Army struggle with identifying insurgency and application of its own corresponding doctrine?
Toon meer Toon minder