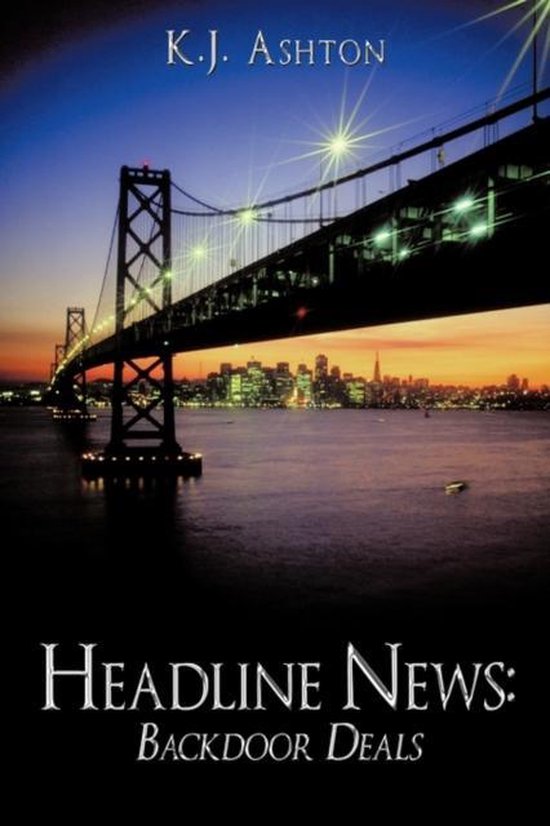 Paul Cullen, a naive reporter, stumbles into the Media lime light while covering a string of murders in the city. As life would have it, this young man learns more about the inner workings of the Mayor's Office and the devious criminals that govern the local streets than he could ever learn from college. The young reporter is ill prepared to deal with the events that start unfolding on his night shift and is quickly overwhelmed by the ambitious, calculating brutality of the city's quiet meetings and backdoor deals. Emotionally haunted by the frightening reality that surrounds him, Paul finds hope in an unlikely ally - the daughter of a slain victim - Ellen Moran. Struggling together to survive, they attempt to discover the bloody truth behind a serial killer's motives and the incumbent Mayor's battle to keep his political career alive. A career that lives and breathes on the television screens of the city's voters and becomes the only tool the young couple have to fight with.
Toon meer Toon minder