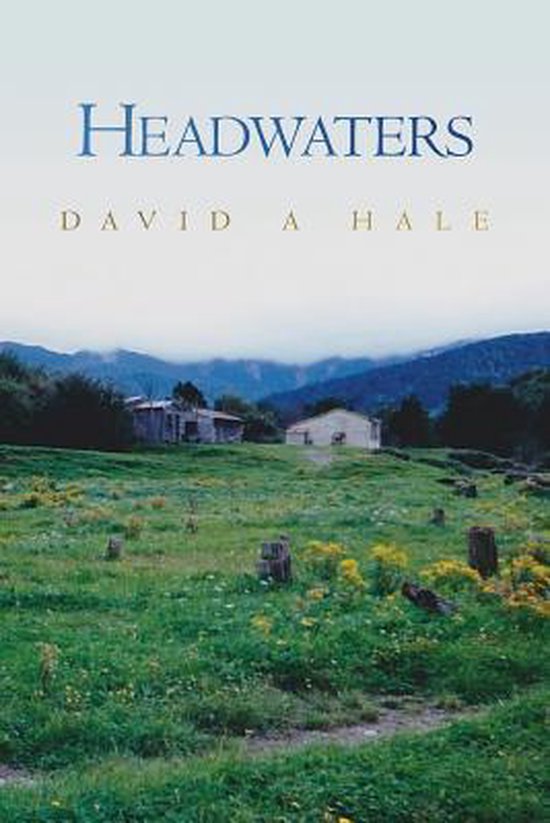 Lorigan Heteraka returns from WWI dispirited and numbed by his service with a New Zealand Army pioneer company fighting their way through the battlefields of France and Belgium. Had he not been so deeply affected by his experiences in the trenches, life might have continued as it was prior to his leaving, however this wasn’t to be. Day by day Lorigan sinks ever further into a mire of horrific memories that are so ingrained they have no chance of being vanquished or calmed by his wife Rawinia. Albert is born into the circle of his Father's dysfunctional world and as he grows into a small boy, he has difficulty coming to terms with a man so damaged that eventually he only copes by developing a growing connection to his Maori ancestors and their devotion to the land. The Tuhoe tribe have long sought comfort and sustenance from their paradise and to a large extent succeeded. Albert’s presence though seems to somehow awaken a strong spiritual reaction within them where they test his fortitude and manhood, attempting to discover whether or not he would be suitable as a future Kaumatua or elder. He too, like his Father, is tested on the battlefield during WWII to a point where he realises that war provides no answers to anything and his service with the 10th Maori Battalion becomes a personal crusade to assuage his struggle for logic in a world that seems to have gone mad. During his time away, Rosina, with whom Albert has developed a strong romantic union before departing New Zealand, endures trials of her own in her quest to hold onto her love for him and build a relationship with his Mother, Rawinia, as well.‘Headwaters’ is a multi-layered work which explores relationships both romantic and family oriented and although it contains many harrowing scenes of a military and warlike nature, so too does it carry a strong message with its anti-war sentiments.There are many twists and turns within the pages of this book which are sometimes complex but not so complex they won’t touch the discerning reader.Underpinning the story and crucial to its outcome are the deeply held beliefs and spiritual leanings of the Heteraka family, especially Albert, where mysterious dream sequences align themselves with matters of his past and bring them into his present. Most of the overall story, apart from its battle scenes which are set in Greece, is situated in New Zealand’s Urewera country and its environs. The author, David, aged sixteen at the time and with a platoon of his fellow teenage soldiers, traversed many miles into Te Urewera National Park for a week’s training in November 1963. In the book, the sequence of events surrounding Joshua Ponga’s accident and his ensuing rescue, (Chapter 24) actually did happen in 1963 though some elements have been altered to fit the story. In real life ‘Josh’ was actually John Hohapata an army cadet who later became also a Vietnam veteran. Sadly, although he recovered from the serious head wound incurred in the Te Hoe stream on that day in 1963 John passed away a few years ago.Waiouru military camp, established at the beginning of WWII, still exists to this day as an army training area although the real 28th Maori Battalion completed much of its preparations for war in other locations as well.
Toon meer Toon minder