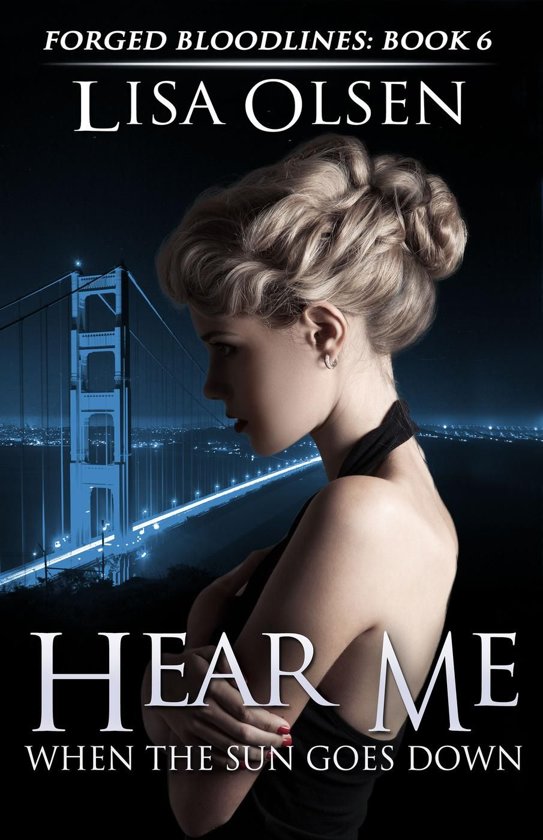 
Anja is saved from torture and death only to find a new kind of imprisonment at Jakob's side. Thanks to his stifling restrictions, Anja feels more like she's under house arrest than ever, unable to so much as share an honest conversation with Rob, let alone act on what her heart wants. Desperate to assert her control and avoid Jakob's oppressive influence, Anja returns to the West as war erupts, forcing the Order underground and under her protection. Determined to win her love back, Bishop leaves everything behind to be by her side, making it difficult for Anja to choose who to let into her heart. But there's a reason for Jakob's obsession with Anja's safety, an old enemy that frightens even the powerful Ellri himself. It's never been a more dangerous time for those Anja loves.