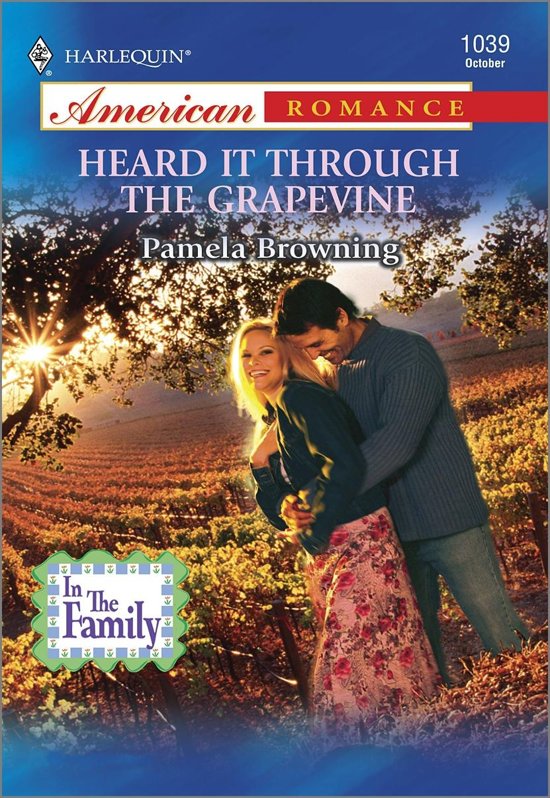 Can She Overcome The Fear Factor?


Gina Angelini never wants to see Josh Corbett again, and everyone knows why. Two years ago he romanced her in front of millions of TV viewers-then surprised the world by picking another contestant to share his life. She's still smarting from his public rejection when he tracks her down to the Napa Valley in California and tries to rewrite their unhappy ending. But a little voice in her head keeps whispering, Fool me once, shame on you. Fool me twice, shame on me .


The longer Josh is around Gina, the more he regrets having listened to the show's producers instead of his heart. In fact, he can't really blame the blond, dark-eyed beauty for not giving him the time of day. What he needs now is forgiveness. Maybe that and a few allies in the large and boisterous Angelini clan will be enough to buy him a fresh start.


In The Family: The bigger the family, the greater the love