Heart of the Creeks 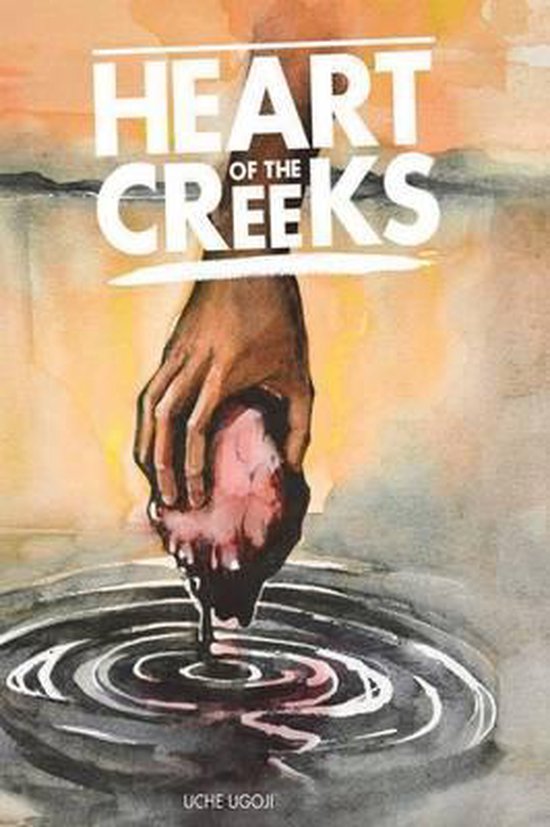 The main story is about a bright, young, and beautiful graduate who falls victim to a contrived marriage. She joins her husband in the United States but soon they have to part ways; albeit amicably. She returns to Nigeria and charts a new life with a young officer of the rank of Captain in the Nigerian army. Soon after giving birth to her only child, she is brutally murdered by a Colonel who later rose to the rank of General in the Nigerian army. This was after the General had engineered the transfer of her husband to a far away location. The Captain loses faith in the army and resigns from the army. Eight years later, fate brings both husband and the General to walk the same road. The husband reasons it is God's design, and plots revenge. The author weaves this story around a complex plot, through cities and the creeks of Nigeria. Using the guile of native doctors and the conviction of Pastors, he leaves it open for the reader to judge pre- and post colonial religion in this part of the Dark Continent. He uses the characters to play out corruption among the elders of the communities in the creeks, and also, corruption in the oil industry, all of which contribute to the seeds of militancy in that region. The characters keep the story's momentum ensuring that the reader has little choice than to read from page to page until he gets to the end. It is a beautiful story told masterfully to keep the reader in suspense all through. The author's style is rare; the scenes and the characters appear as in real life. Without doubt, THE story teller has emerged from the Dark Continent.
Toon meer Toon minder