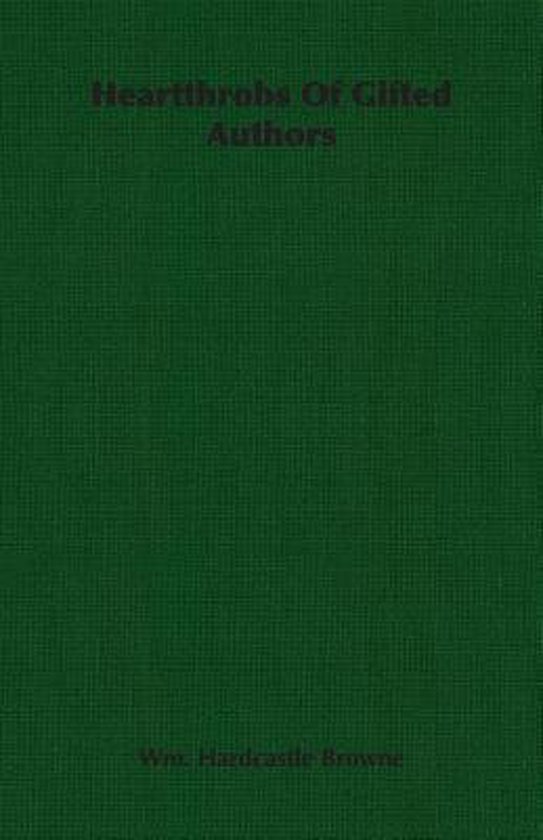 Text extracted from opening pages of book: GIFTED AUTHORS. COMPILED BY WM. HARDCASTLE BROWNE, A. M. o sine oalamo et & amp; lt; lorire. T FIFTKENTII THOUSAND, PHILADELPHIA DAVID McKAY, PUBLISHER 604- 8 Soxmi WASHXNOTOwr CONTENTS YOUTH 7 BEAUTY 17 LOVE 37 MARRIAGE 77 MAN 97 WOMAN 239 & GE ..*.. ., 274 DEATH 28 / 3 PREFACE. THERE exists a species of mental epicurism, the votaries of which roam through the rich fields of literature selecting intellectual tidbits adapted to the peculiar tastes of each To such men the works of standard authors, like the viands at a feast, are relished not because of their quantity or solidity, but owing to their adaptation, either in their prepara tion or in the material itself, to the appetite and taste of the individual. These intellectual Bohemians skim rapidly over the pages of literature, and provided with a flafavos or touchstone, rendered more or less perfect by use or innate power, they momentarily pause here and there, and draw inspiration from some grand idea that juts out from the superficial area they traverse. Their power consists in analysis rather than in synthesis; they compile, but do not originate; they are imitators, not creators. Like the majority of American travelers on the Continent, who preserve the recollection of the principal objects of interest alone in, the many cities and towns of note the) have visited, so these erratic idea-seekers, current* cafamo t jot down in their mental sketch-books only the grand, original thoughts which stand forth in bold relief from the pages of literature, 1* ft 6 PREFACE. The world of thought is so large, and the span of human life is so brief, that it is impossible for one man to be pro found onmany subjects, or to be thoroughly conversant with the writings of many authors. In the extracts from prominent authors of every age and nation which the compiler of the following work ofTers to the public, he has deviated from the usual plan adopted by others, of introducing a dictionary of quotations arranged in alphabetical order, and has selected from his & quot; Index Rerum, & quot; prepared during his collegiate and early profes sional life, quotations upon eight topics of universal interest, which appeal most strongly to the emotional clement in man. He has chosen the themes of Youth, Beauty, Love, Mar* riage, Man, Woman, Age and Death, and believes the reader can trace through the quotations presented the strong, earnest pulsations of the hearts of the great men who poured forth their souls through such media. It has been the object of the compiler to search for and collate original ideas, couched in brief, forcible language, in the books he has read, rather than for beauty of expression and metrical euphony, attractive as these may be, That the pleasure derived from the perusal may equal that resulting from the preparation of the work, is the earnest wish of THE CoMt* n* KK. YOUTH. ( 7) YOUTH. A LOVELY being scarcely formed or moulded, A rose with all its sweetest leaves yet folded. JByron. Nine times out of ten it is over the Bridge of Sighs that we pass the narrow gulf from youth to manhood. That interval is usually occupied by an ill-placed or dis appointed affection. We recover and find ourselves a new being. The intellect has become hardened by the fire through which it has passed. The mind profits by the wreck of every passion, and we may measure our road to wisdom by thesorrows we have undergone. JButwer s & quot; MaUrawcrs.& quot; The fresh and buoyant sense of being That bounds in youth s yet careless breast, Itself a star not borrowing light, But in its own glad essence bright Moore, In girls we love what they are; in lads what they promise, Goethe. 10 YOUTH. Youth is perpetual intoxication; tis the fever of reason. Z, a Rochefoucauld* What in our view marks the full development of man hood, and dissevers it totally from the states of boyhood and youth, is a sustained self-mastery. When the ener* gies are not the slaves of e
Toon meer Toon minder