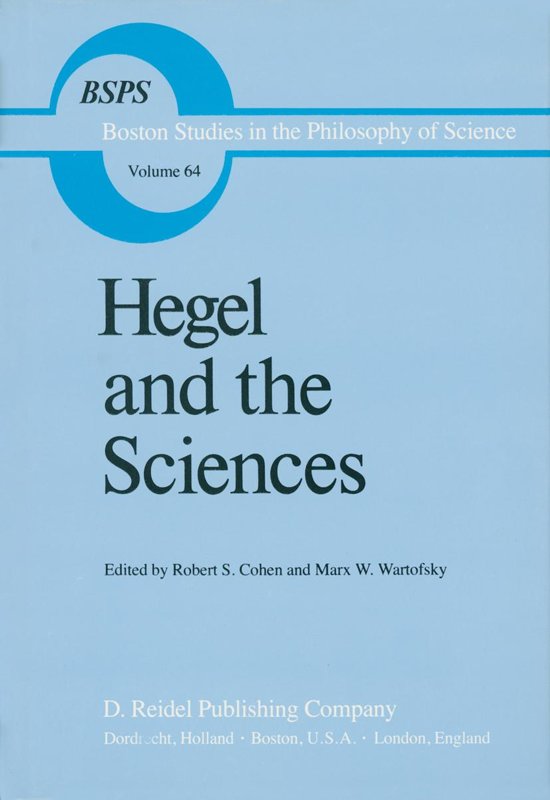 To the scientists and philosophers of our time, Hegel has been either a ne­ glected or a provocative thinker, a source of irrelevant dark metaphysics or of complex but insightful analysis. His influence upon the work of natural scientists has seemed minimal, in the main; and his stimulus to the nascent sciences of society and to psychology has seemed to be as often an obstacle as an encouragement. Nevertheless his philosophical analysis of knowledge and the knowing process, of concepts and their evolutionary formation, of rationality in its forms and histories, of the stages of empirical awareness and human practice, all set within his endless inquiries into cultural formations from the entire sweep of human experience, must, we believe, be confronted by anyone who wants to understand the scientific consciousness. Indeed, we may wish to situate the changing theories of nature, and of humankind in nature, within a philosophical account of men and women as social practi­ tioners and as sensing, thinking, feeling centers of privacy; and then we will see the work of Hegel as a major effort to mediate between the purest of epistemological investigations and the most practical of the political and the religious. This book, long delayed to our deep regret, derives from a Symposium on Hegel and the Sciences which was sponsored jointly by the Hegel Society of America and the Boston University Center for Philosophy and History of Science a decade ago.