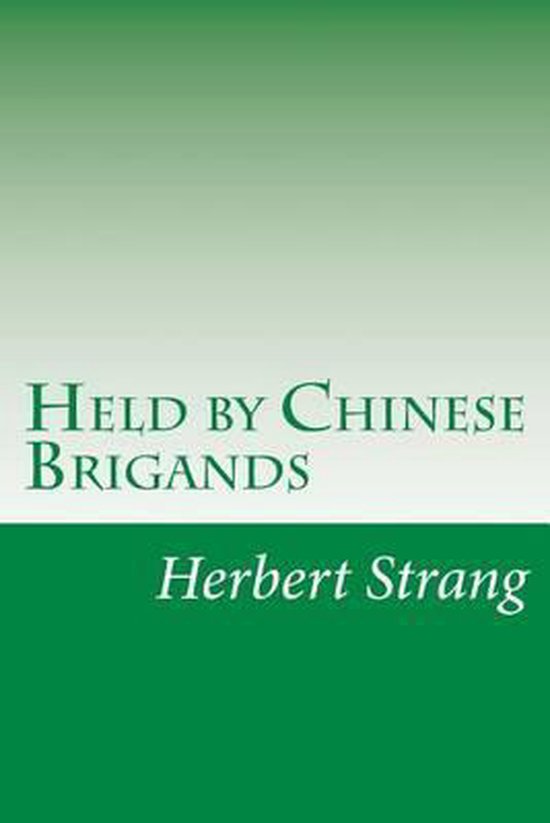 HOW HENNESSY K. WALDRON ''TRIPPED AROUND'' We have heard it said, by those who are widely travelled, that there are three beautiful harbours in the world: Rio de Janeiro, in Brazil; Sydney Harbour, and--most beautiful of all--the harbour of Hong-Kong. The famous Peak rises above the town of Victoria and, at a height of about two thousand feet, buries its crest in the clouds. The harbour itself is in the shape of a crescent, enclosing the red, bare hills of Kow-lung. By day, from Lyemun to Stonecutter's Island, ferry-boats, sampans, wupans and launches scurry here and there, in and out among the great anchored men-of-war, like so many mice romping in a cage of sleeping tigers. The slopes of the mountain are green with palm-trees, mango, orange and lichen, in the midst of which can be seen innumerable white, flat-roofed villas, each with its upper-story verandah and green-latticed windows. To the east the hills are more rugged; streams, traced through the glens by straggling brushwood, descend in a succession of waterfalls to the level of the sea. In the Pass of Lyemun the traveller finds himself in the midst of an inhospitable grandeur, similar to that of the western Scottish isles. It is, however, by night that Hong-Kong Harbour is at its best. With a sky of a million stars, and the pale, round China moon hanging like a lantern in the midst of the heavens, reflecting its light upon the surface of the dark, tranquil water, the moving lights upon the sampans and the countless lanterns in the streets of China town, this place is surely one of the most romantic in the world. Here the Far East and the West touch; it is the one place in all China where the foothold of the European is secure
Toon meer Toon minder