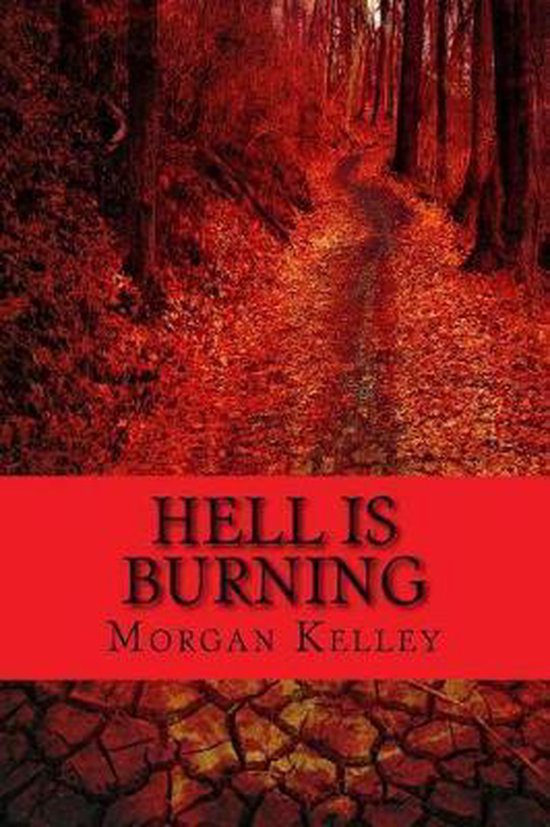 The 6th book in the Croft & Croft Romance Adventure Series Content Advisory: This book is intended for mature audiences and contains graphic violence, explicit sexual activity and disturbing imagery It’s the beginning of the end for the Crofts. It’s all coming undone. Greyson Croft’s life has taken some twists and turns that he and his wife never saw coming. They took an oath to uphold the law in Las Vegas, and as the head Fed, and a city detective, they’re trying their best. Only…fate is working against them. Greyson lost part of his family and hasn’t been the same since. After Randall Mason was murdered, leaving him and Emma the richest people in Vegas, he’s noticed they’re taking a slippery slide into the shadows. It’s dangerous. It’s not who they are. It’s sucking them in. With absolute power comes absolute corruption, and he knows it. But what wouldn’t he do to save his family? Now the person who wants him dead is getting closer, and he is beginning to doubt if he can stop the corrupter from taking them down. All is lost. Or is it? Emma is his rock, but she’s rattled too. Vegas is imploding around them, and on top of it all, there’s a killer who strikes a little too close to home, stealing one of their own. Can family heal all wounds? Will money buy them safety? Is trusting a Russian killer the best option out there? It’s all coming to an end, and Greyson Croft only hopes that when the flames die out, that he and his wife are still left standing with their integrity intact. Hell is Burning, and justice just may be the ultimate victim in this ugly game. Series: Celestia is Falling Vegas is Dying Christmas is Killing Love is Bleeding Heaven is Weeping Hell is Burning Justice is Dead (Coming March 2016)
Toon meer Toon minder