Hell, Look at Me 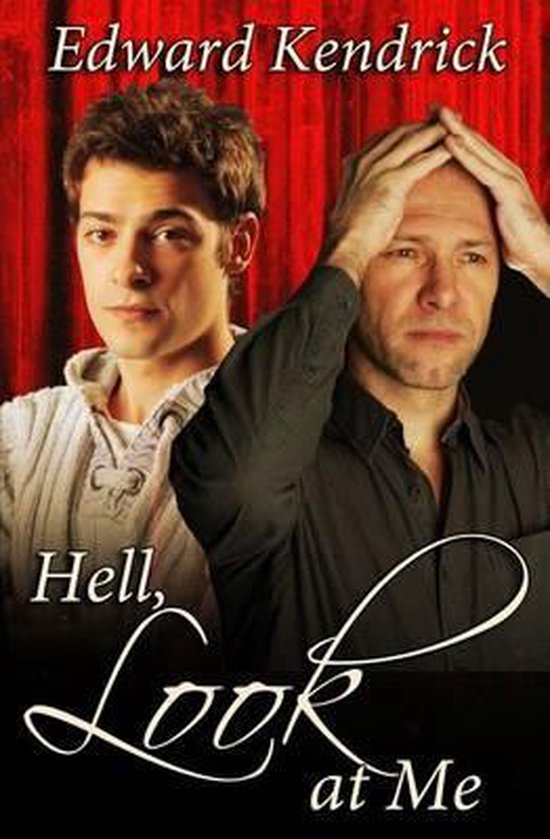 Scene designer Charlie Cox is in a clandestine relationship with the theater"s lead actor, Ricky Moore. Charlie knows it will never be more that that because Ricky it too egotistical to want to be seen in public with a man who has deep burn scars on one arm. Not that Charlie blames him, since he"s certain he’s a freak in almost everyone"s eyes.

Jace Parish, the scene shop boss, is in love with Charlie but will never let him know. Jace thinks he’s uninteresting because he’s thirty and starting to bald, which makes him look middle-aged. He also has never admitted to anyone he works with that he’s gay.

Liam Dolan owns the gym where Jace comes to work out his anger and frustration. Liam has been drawn to Jace from the beginning but believes Jace is straight, so he’s has never revealed his feelings to Jace.

Ricky Moore knows he is using Charlie for his own selfish ends. What Ricky can"t figure out is why, when he can and does have anyone he wants in his bed, he keeps coming back to Charlie.

These four men have preconceived ideas about themselves and each other. What will it take for them to realize love is possible, if they will only give it a chance?
Toon meer Toon minder