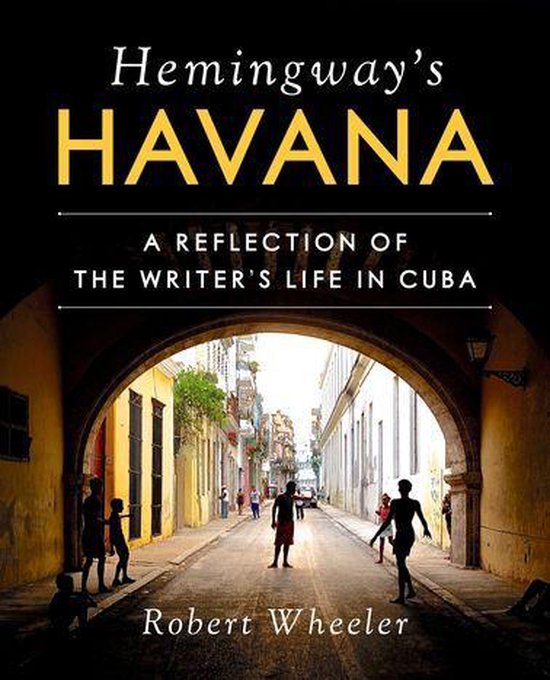 Ernest Hemingway lived in Cuba for more than two decades, longer than anywhere else. He bought a home—naming it the Finca Vigia—with his third wife, Martha Gellhorn and wrote his masterpiece The Old Man and the Sea there. In Cuba, Papa Hemingway found a sense of serenity and enrichment that he couldn't find anywhere else. Now, through more than a hundred color photographs and accompanying text, Robert Wheeler takes us through the streets and near the water's edge of Havana, and closer to the relationship Hemingway shared with the Cuban people, their landscape, their politics, and their culture. Wheeler has followed Hemingway's path across continents—from La Closerie des Lilas Café in Paris to Sloppy Joe's Bar in Key West to El Floridita in Havana—seeking to capture through photography and the written word the essence of one of the greatest writers in the English language. In Hemingway's Havana, he reveals the beauty and the allure of Cuba, an island nation whose deep connection with the sea came to fascinate and inspire the writer. The book includes a foreword by América Fuentes who is the granddaughter of the late Gregorio Fuentes, the captain of Hemingway's boat Pilar and his loyal and close friend.