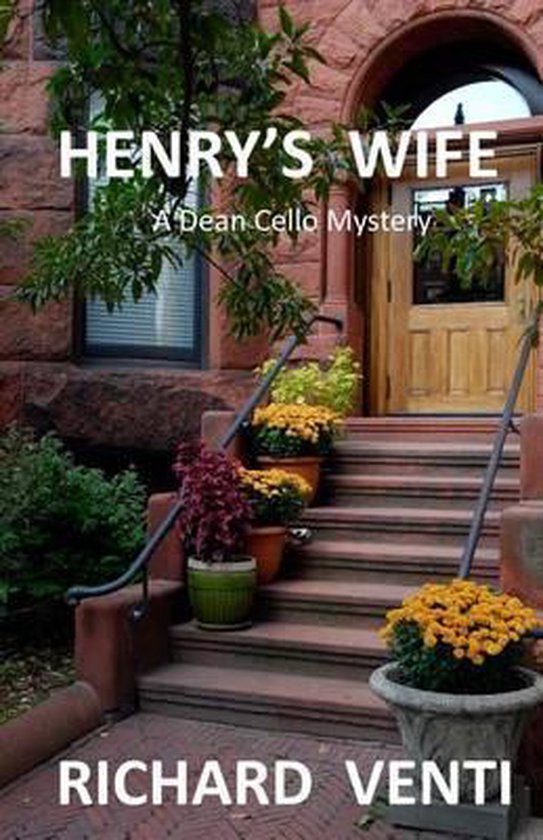 Less than a full year into his newfound career as a private investigator, Boston native Dean Cello still feels more like the high school teacher he was for nearly a decade. But that perception is about to change forever when his services are retained to find a missing person—the wife of old college friend, now bank president, Henry Witfield III. Dean tracks down the unsuspecting Amy Witfield at a Vermont country inn, engages her in conversation, and finds that he is immediately attracted to her. But wrestling with his conscience becomes the least of Dean’s troubles when Amy becomes the victim of foul play and the police suspect Dean as the perpetrator. Back home in the Boston area Dean’s subsequent search leads him to a Cambridge homeless shelter and a prestigious tennis club in an affluent suburb. With mounting apprehension he gradually accepts the fact that, if he’s going to solve the case, he’s going to have to break a few rules. And break a few rules he does as he brings the matter to its riveting, startling conclusion.
Toon meer Toon minder