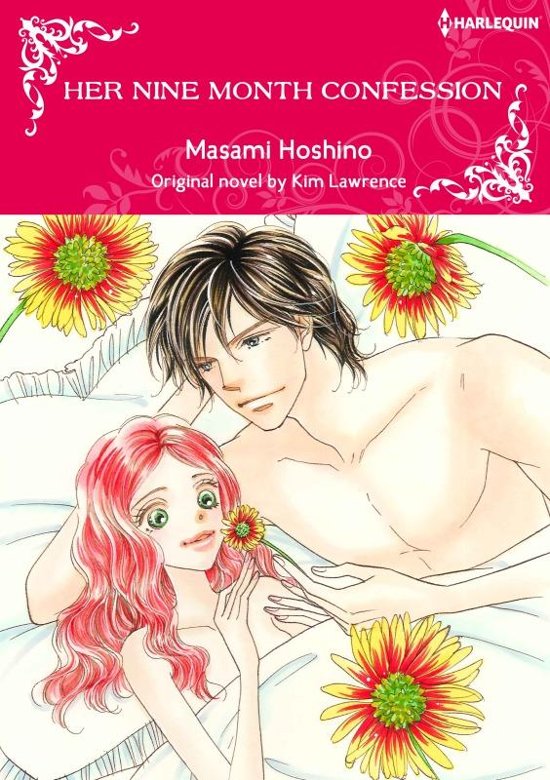 Lily woke up in the morning feeling extremely happy to be beside a man she'd admired all these years, but her happiness was ruined by an article about his engagement to another woman. She realized she'd made a grave mistake. Ben Warrender was the heir of a notable family, and she was the daughter of a family servant. It was a love that could never come true. In despair she left the room before he woke up. Then, three years later, Ben showed up in front of her while she was taking a well-deserved vacation to accuse her of neglecting their child!