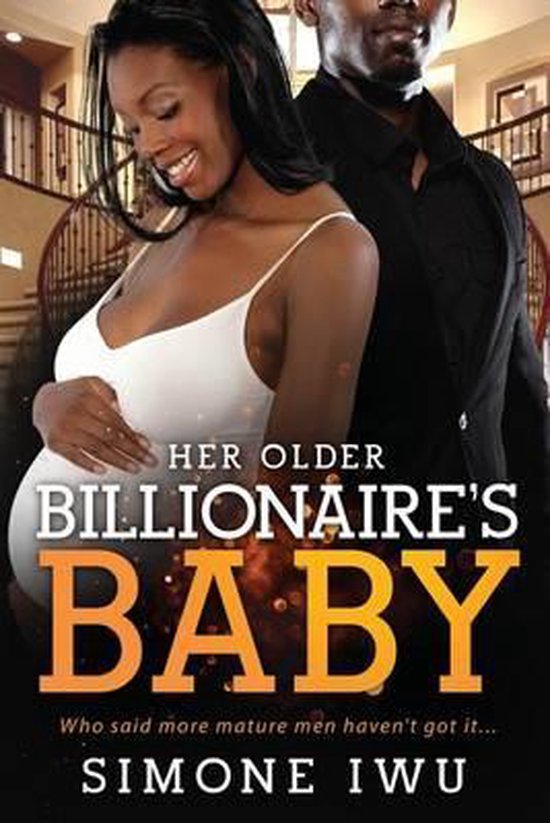 Two new hot African American romance stories in 1!Pregnancy romance 'Her Older Billionaire's Baby' and forbidden romance 'Falling For The Forbidden Millionaire'.About 'Her Older Billionaire's Baby': Milo Francis seems to have it all – looks, sophistication, a wonderful career as a reporter – but what she wants more than anything is a family to share it with.The poor neighborhood of Windon is getting a revamp, and Milo’s delighted to snag an interview with feisty billionaire developer Hector Simpson.Soon the passion explodes between them, and they can’t get enough of each other. And before long, they agree to try and start a family.But Milo’s suspicious of one of Hector’s business partners, Intel Global, and their intentions for the neighborhood.Hector can’t say anything, but gives her the nod to keep investigating, and soon Milo stumbles on some dark truths Intel Global will do anything to hide.Will Milo and Hector be torn apart by her revelations?Or will they find a way to bring down Intel Global, keep their relationship intact, and start the family they’ve always wanted?Find out in this thrilling and hot romance by Simone Iwu.About 'Falling For The Forbidden Millionaire' Phoebe is a go-getting financial adviser with a bunch of awards to her name, but that could all fall apart…Lincoln Gold, former child star and her new client, is up to his eyes in debt, and $150k is going missing every month, unaccounted for.Turns out, Lincoln’s holding back a huge secret, and soon Phoebe’s getting creepy phone calls from a mystery man telling her to stay away from him.She should cut him off, right?Sure, but there’s one big problem.She’s falling in love with him.And the feeling’s mutual – she and Lincoln can’t keep their hands off each other.So Phoebe decides to put everything on the line to catch the bad guys dredging up Lincoln’s past.Will it all go horribly wrong, leaving Phoebe without a job, without her man, and in hot water with some very shady people?Or will she and Lincoln manage to pull through, free him from his past, and build a future together?Find out in this hot, fast-paced and gripping romance by Simon Iwu of African American Club.Suitable for over 18s only due to sex scenes so hot they should be reported!
Toon meer Toon minder