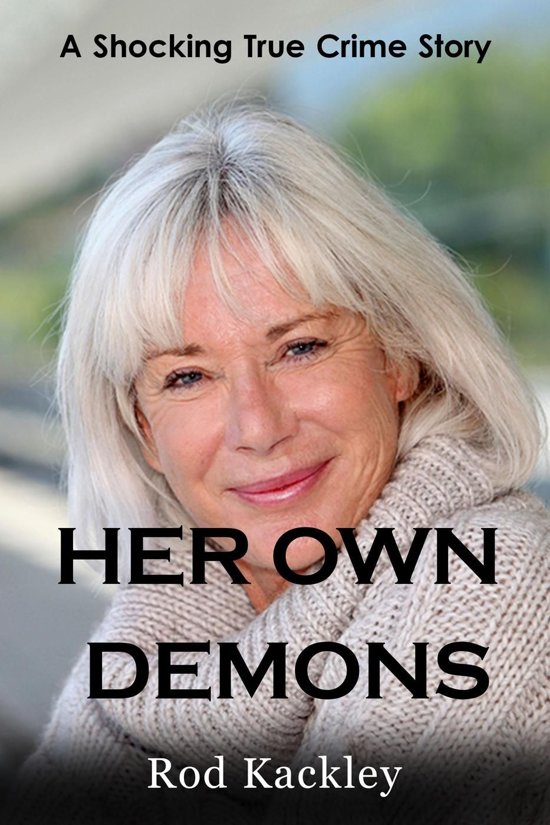 
Her husband's found dead in Minnesota. Her doppelgänger is murdered in Florida. Now, she's found a new friend in Texas. Looks just like her. Will this doppelgänger be the third victim or will police be able to stop her before anyone else dies?


Federal investigators know she's lost tens of thousands of dollar gambling. Is her love of casino games and gambling a demon forcing her to kill?


Her Own Demons: A Shocking True Crime Story is the tale of two families destroyed by murder and gambling. It's an emotional rollercoaster, a true-crime story about a woman who's never had more than a traffic ticket, but who is now, suddenly, on the run from the law.


Not only will you ride along with this woman as she goes from being a happy homemaker who became a recreational, legal gambler, and is now a killer; you'll be side-by-side with federal agents racing to find her before she can kill again.


Her Own Demons: A Shocking True Crime Story that could happen to someone you love.