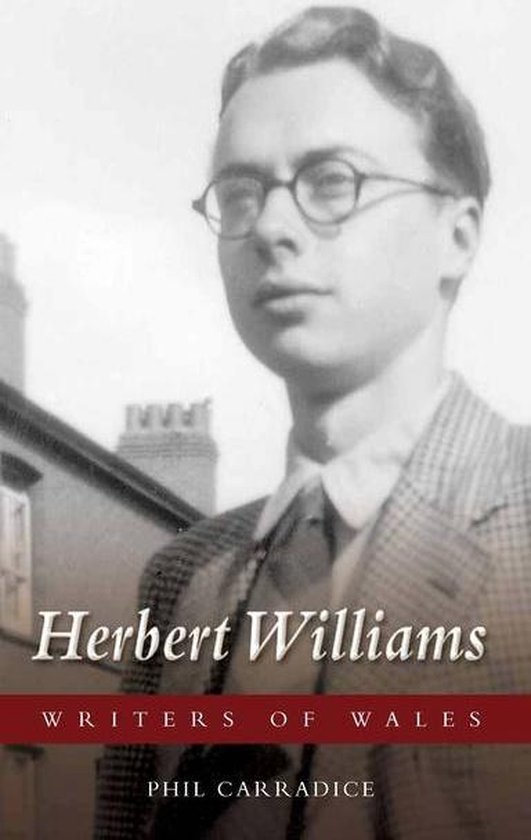 Herbert Williams is one of Wales' most celebrated and distinguished writers. A man of many talents, he is a poet, novelist, short story writer and historian. This book provides a critical survey of his life and writing. It is a combination of biography and critical appraisal and the chapters dovetail together to provide a continuous narrative combined with an appreciation of the man's work. It includes the following areas or elements: Biographical information, taking Herbert from his beginnings in Aberystwyth to the present day. It follows the man from his school days to early work as a journalist, from his time as a Producer at the BBC to his achievements as a poet and prose writer.It looks at the significant influences on his life - and, therefore, on his writing. These include his early days in a working-class house dominated by books with a father who actively encouraged him to read. These influences also include the writers who inspired him and his early attempts at finding his own voice, as well as Herbert's time in Bronllys Hospital, as a fifteen year old TB patient and the death of a younger brother from TB were pivotal moments in his life. They have influenced, in one way or another, almost everything he has written or spoken about since those traumatic days.The book examines in some detail the effect of these experiences on his development as a writer and as a man. It presents an analysis of the many elements of Herbert's creative life. He has always been an eclectic writer, turning his hand to biography and short stories as easily as he does to poetry. What inspires and drives Herbert Williams to keep writing and publishing, in such a wide sphere. What makes him want to communicate his ideas and emotions, often very painful ones at that?