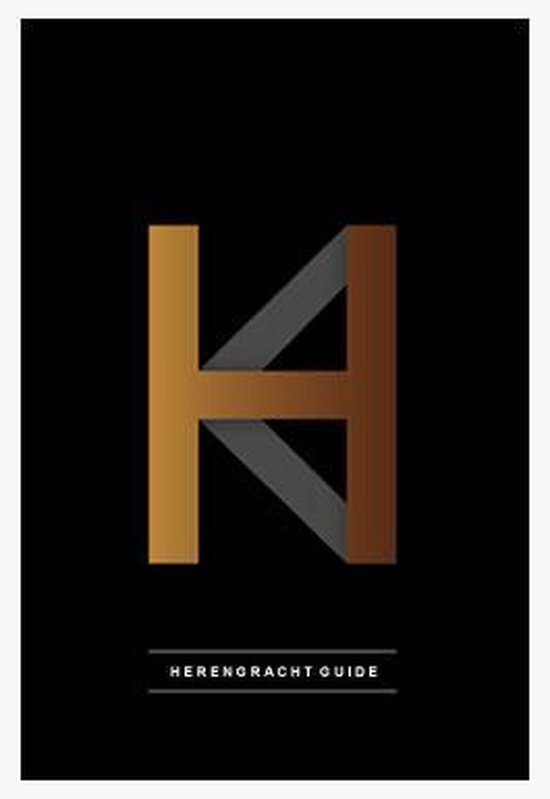 The Herengracht Guide wonderfully represents business activity on Amsterdam’s Herengracht. Why do so many entrepreneurs make sure to join this canal? What is so unique about having an office in this part of the world? Find out in this new guide. It is a lovely reference book for whoever works or lives on Herengracht. A must-read for every person who is interested to learn about this merchant canal, boasting more than 400 years of history. The Golden Era presented itself in the 17th century. Back then Amsterdam was the centre of power, culture and finance. Studying Amsterdam today, one could say a second Golden Era has emerged. The Netherlands is among the world’s top countries when it comes to developing television formats, and also in the advertising and gaming world. From their home base on the Herengracht several international advertising agencies have launched their campaigns across the globe.
Toon meer Toon minder