Heresy Volume IV After The Flesh 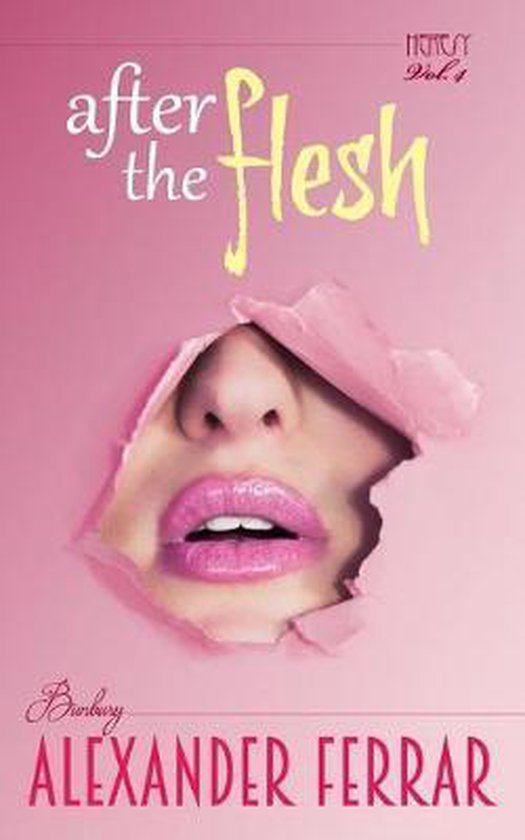 Adamistic Satanism foretells the coming of the Antichrist in a somewhat different way than the world is used to. We await the return of God in human form as the redeemer of all men, and we are prepared to welcome him. As He made a bride for Adam, we will offer him a fitting consort in return. The Antichrist will be God himself, tempted away from his mission by a slightly different Fruit of Knowledge.This bride, the Temptress, must be perfect in every way as far as flesh is concerned. She must have the power over all men that only a special type of woman can.The mission of our offering is to seduce the Christ, become His consort, and act as ambassador of Hell, petitioning for Satan to be reconciled with God. It is the dearest wish of our lord to return to Heaven, and the vixens of our church vie bitterly for the honor.And the rest of us do what we can to facilitate the Second Coming by making sure that the world is depraved, degenerate, and desperate enough to warrant it.* * * * *Heresy is a series of five crime thrillers that, in the guise of fiction, cut through the numerous social taboos that prevent an honest discussion about the self-destruction of the United States. They tell a story in the voices of a high school dropout in a South Floridian drug ring, a stripper who moonlights as a narc, a serial killer, a Satanist with conflicting values, and their victims and accomplices.A number of copies have been donated to Florida prisons, and convicts, having been attracted by the lurid subject matter, claimed to leave with a different point of view. In fact, one black supremacist, after reading about the origins of racism in the US, approached the author and asked if it was true. When he was assured that it was, and that he could be provided with an extensive bibliography to corroborate the research, he said that the book had really opened his eyes, and that he was going to show it to some of his brothers. It may be only a small victory, but it's a start.
Toon meer Toon minder